Tensions ran high on Project Runway’s Episode 4, themed “Women on the Go.” One of the designers went – running away from the show in the middle of the night!

Andrea decided she did not want to be a part of the competition any longer and left the designers’ apartment. Her decision caused other designers to question their commitment to the show. Tim tried to calm the nervous designers, but Kooan also decided to leave.

Raul, who was eliminated in Episode 3, was asked to return to the show.

After all the psychodrama, it was on to the competition and clothes!

The  designers were tasked with creating a look for the Michael Kors woman (worldly, fashionable, confident), a look that she could wear from day to night. They studied the looks at his New York store before starting on their own designs.

Don’t forget to tune in next week – “Project Runway” Season 10 airs at 9 p.m. Thursdays on Lifetime, and you can watch the full episodes the next day at MyLifetime.com.

Sonjia won for a form-fitting wrap dress with an asymmetrical neckline. It was quite sheer, though! 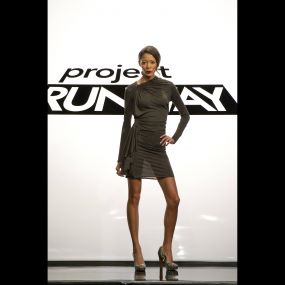 Joining Sonjia in the top three rankings were: 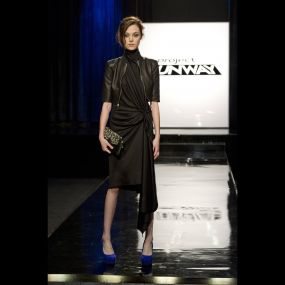 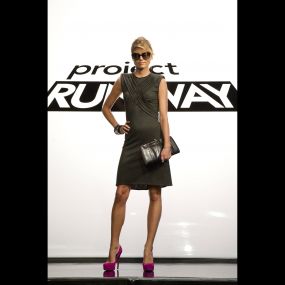 Buffi was sent home for designing a short dress with a sheer overlay drape. It looked as though Buffi had just tied and belted a jumbo scarf over the whole dress. I don’t think the Kors woman would find that confident or sexy. 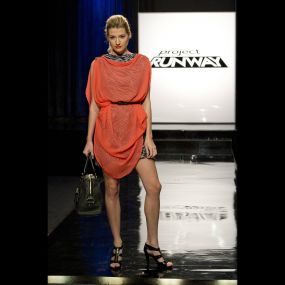 Raul was back in the competition due to Andrea’s departure, but it wasn’t a strong comeback! He finished in the bottom 3. 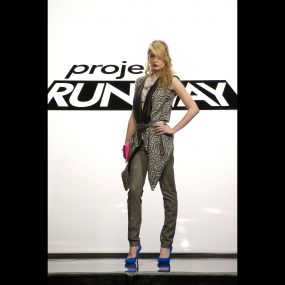 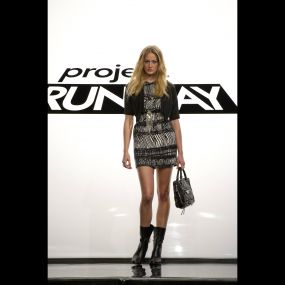 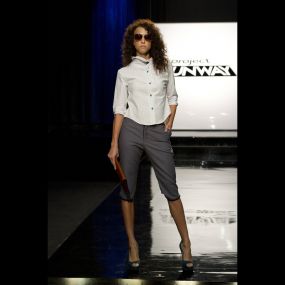 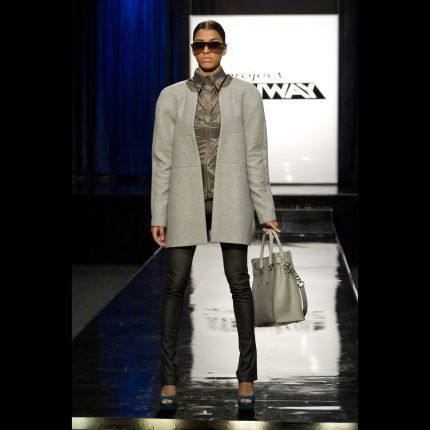 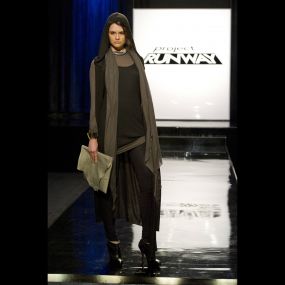 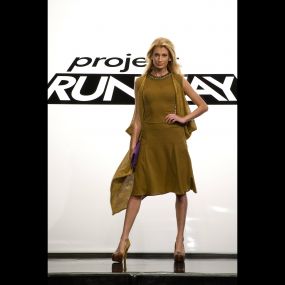 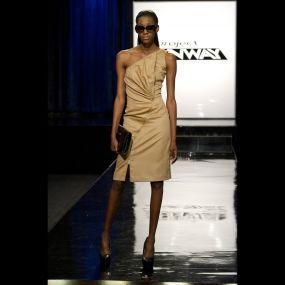 So, what did you think?

Designer anxiety seemed to take over most of the episode. It’s always a shame when a designer gives up the opportunity “Project Runway” represents, but the show is a pressure cooker.

What do you think of Andrea’s decision to leave?

Do you think Kooan made the right choice too?

I wanted to see more work from both of these designers – how about you?

If you were on Project Runway, do you think you could take the pressure?

The designer exodus has also influenced my questions about the show! I mustn’t forget to ask about your thoughts on the winning and losing designs.

Do you think Sonjia deserved to win?

Did Buffi deserve to go home?

Was there another design you felt should have been the top pick – personally, I’d like to wear Christopher’s look!

Tim and Michael at the Michael Kors store in New York City. They presented the designers with the challenge of making a day-to-night outfit for the Kors customer.