You can’t let your hairdo outdo your clothing – or vice versa. In this hairstyle-influenced episode, the designers had to come up with makeover looks to match new L’Oreal stylist-created hairstyles on real women. The women approached the designers as friends of clients, so every designer had to deal with two opinionated women. Some designers were more gracious than others (ahem, Ven) about the “real” figures of the women they were designing for.

The guest judge for the episode was British designer Alice Temperley. 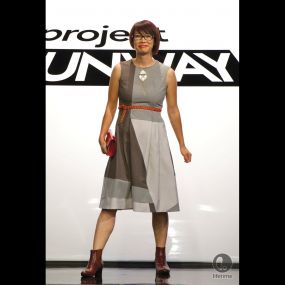 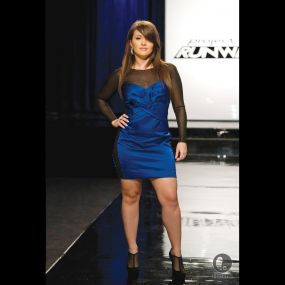 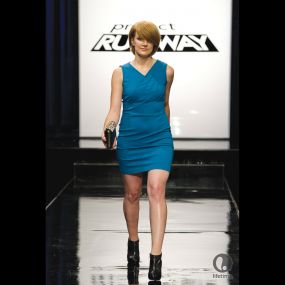 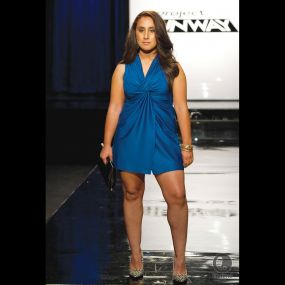 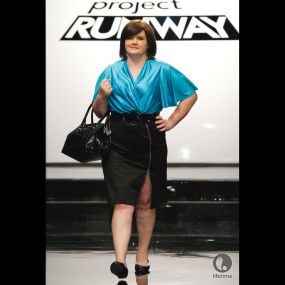 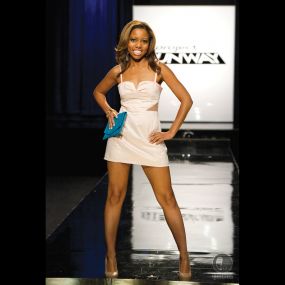 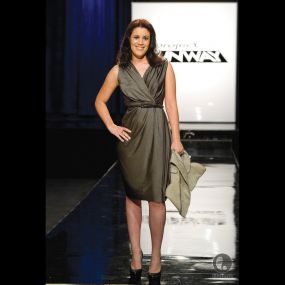 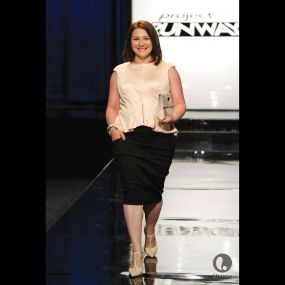 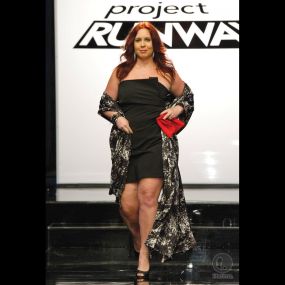 It was a surprising development to see Ven, usually so softspoken, be so intolerant of and derogatory about his model’s size. What you think of designers who can’t get past a client’s size? Don’t you think good design should be about more than body type?

Do you think Fabio’s design deserved to win? Was there another look that you preferred?

What about Nathan’s look? Do you think it was truly the worst?

Fabio's top scoring design. Look at how happy his client is!

Nathan's poor design cast him out of the competition.

Ven's design. Was it karma that he was in the bottom three?

The story of Sew Powerful began 11 years ago while Jason and Cinnamon Miles worked with the international nonprofit organization World Vision. After seeing the conditions in the Ngombe Compound…

For many years, I stored sewing machine needles in a small, covered box. It worked great until I started purchasing more needle types and I needed to organize them. I…