After a week off for Thanksgiving, Project Runway All Stars was back with a challenge that hit the designers with a big twist mid-episode.

The nine remaining designers had to make androgynous and avant garde looks for their female models. After shopping at Mood and getting started on the designs, the competitors were stunned when Georgina Chapman showed up at the workroom with an additional challenge – the designers had to come up with coordinating looks for male models!

The guest judges for this episode were fashion designers Jason Wu and Robert Rodriguez. On to the judging!

Emilio Sosa won for two very polished looks that really played up his models’ assets. Both models looked great, and yet it wasn’t obvious which was the man or the woman. Now that’s androgyny. 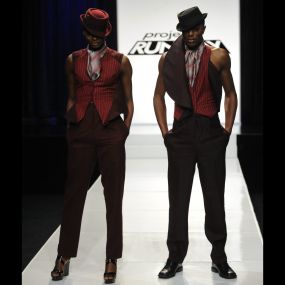 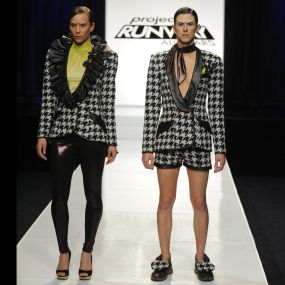 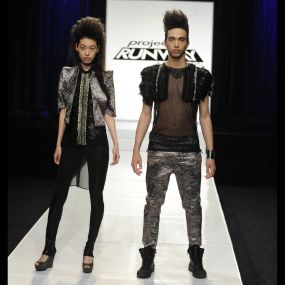 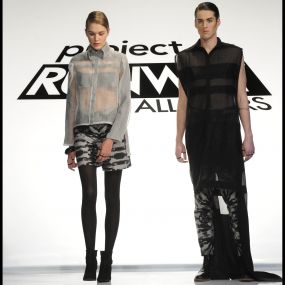 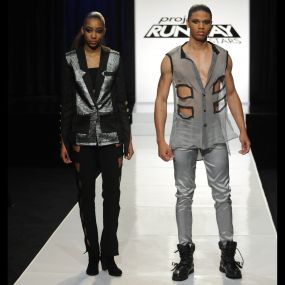 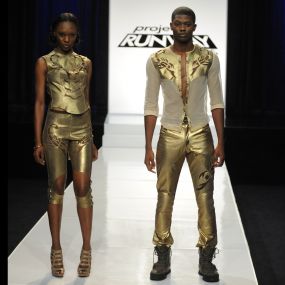 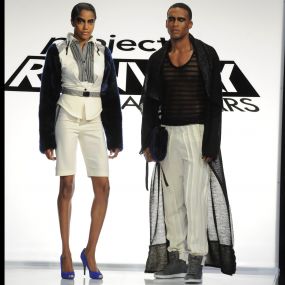 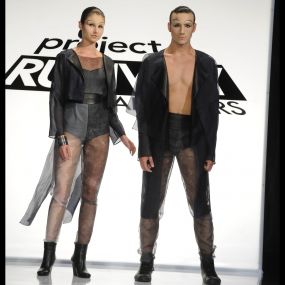 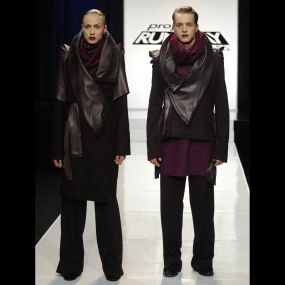 Uli and Anthony Ryan had very strong looks – do you think one of them should have won instead of Emilio?

The judges all complained about Kayne’s taste level. Do you think his design was in good taste?

The buzz is that Laura Kathleen should have gone home, and Kayne should have stayed. What do you think?

This cast of designers seems very sophisticated. Do you think the judging is going to become more and more difficult as the competition moves forward?

Who are you rooting for?

Casanova works on his design for the fifth Project Runway All Stars challenge: a pair of avant garde and androgynous outfits. 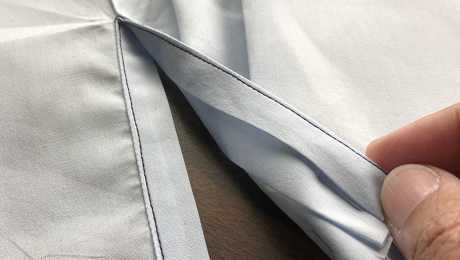 Learn to Make Continuous Sleeve Plackets for Shirts and Blouses

Continuous sleeve plackets, commonly used on shirts and blouses, require careful pinning and stitching. A sewing and alterations pro shows how to create them. 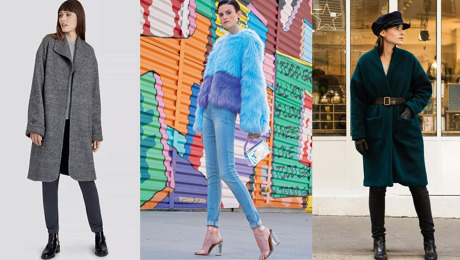 If you long for a fake fur jacket or coat, the patterns listed in our roundup are perfect for making your own.