Project Runway Season 11: Episode 1 “There is No I in Team”

Project Runway is back, with a much-talked about twist.

Right off the bat, Heidi divided the 16 challengers into two teams. For the first challenge, the teams had New York City as their inspiration. One team worked on NY as seen from above (the roof of the Atlas apartments) while the other team saw the city from a day-cruise boat.

The team format is going to change the show dynamic. There’s sure to be frustration, drama, collaboration, tears, and lots of snarky comments.

I’d just like to add that one of the Project Runway models for this season was formerly featured in our SewStylish magazine! She’s working with designer Patricia Michaels, who finished in the top three this episode.

The winning team: Team Keeping It Real (New York from above) 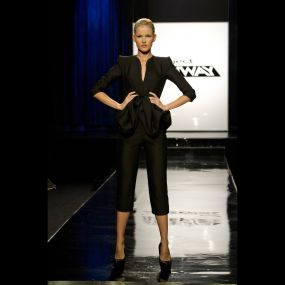 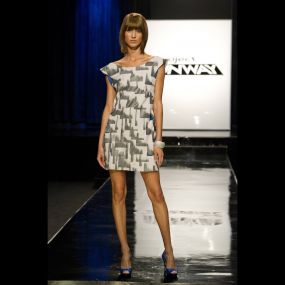 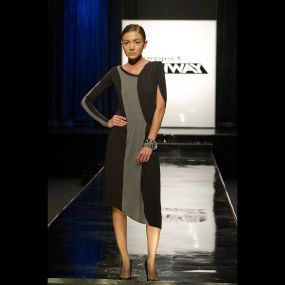 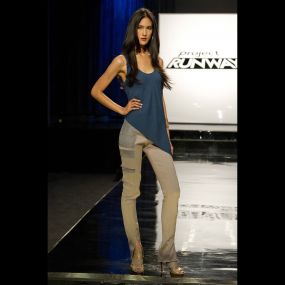 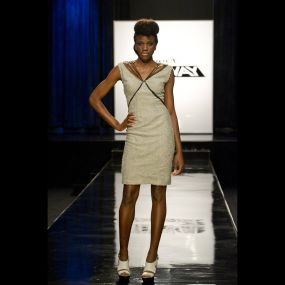 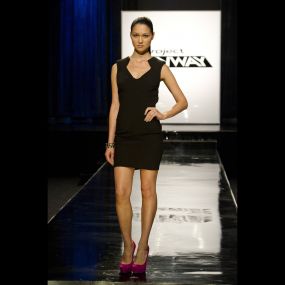 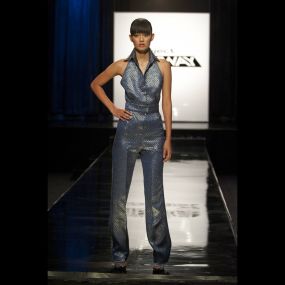 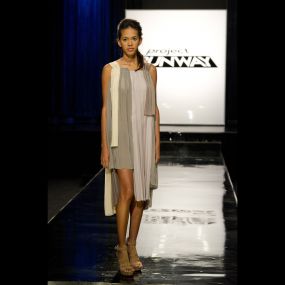 The losing team: Dream Team (New York from the sea) 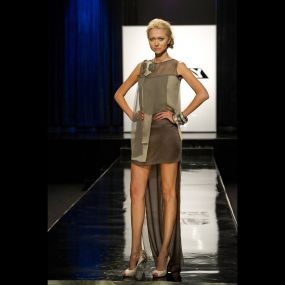 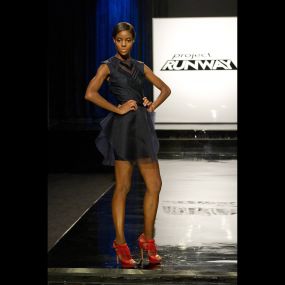 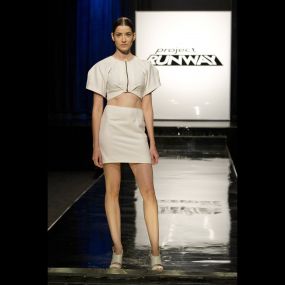 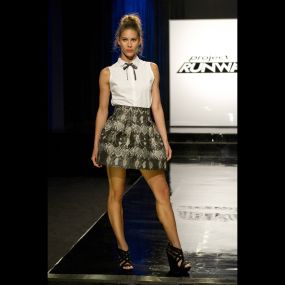 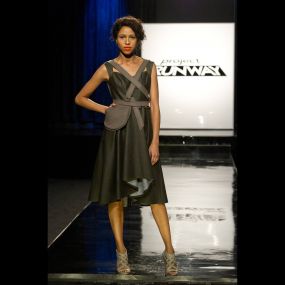 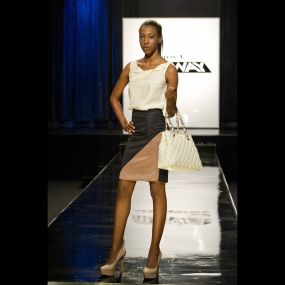 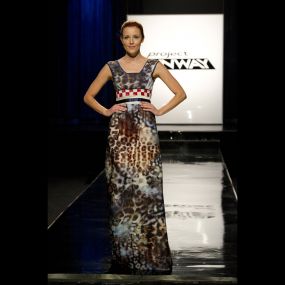 The losing design by Emily Pollard: 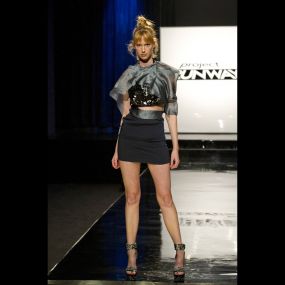 What a finish! What did you think?

Do you feel sorry for Emily – or not? She’s going to be known for the worst Project Runway outfit for the rest of her life!

What was your favorite garment?

Who are you set to root for? There were a few stealth designers, like that Joseph Aaron, or Tu, who barely appeared in the episode, but may be very interesting.

Are you excited about the Team format? I haven’t seen enough yet to be sure! I think this is going to be a great season, though, just based on the interesting mix of designers the producers have selected. I think that this season has the most international cast and the widest range of ages of any Project Runway season so far. I can’t wait to see what happens next.