Under the Gunn, Episode 12: “Superhero Fashion”

This episode was quite emotional as one of the designers opened up about his past and revealed his true colors. Meanwhile, the mentors couldn’t be happier since they will all be represented in the finale.

Tim Gunn, a comic book hero himself, arranged for the remaining four designers to meet at Meltdown Comics to announce the final challenge before the finale. After introducing the Vice President of animation development and production for Marvel Television, Cort Lane, Tim announced that the designers would have to make a wearable look, inspired by one of four superheroes. This challenge would span two days, and each designer would have a $250 budget. The twist was that no one would win this challenge. Instead, only the designers with the highest scores will move on to the finale.

The guest judge for this episode was Jaimie Alexander, also known as Sif from Thor: The Dark World. For the most part, the designs were equally innovative and wearable. While it was clear from the beginning that Shan and Oscar would be safe, it was unknown which one of Mondo’s designers would be sent home. The decision got even harder when Sam struggled to hold back tears on the runway after sharing how closely connected he felt to his superhero. After much deliberation, the judges decided they weren’t ready to see anyone go just yet. All four designers will, therefore, move on to the finale.

Oscar’s look, inspired by Gamora (the most dangerous woman in the universe): 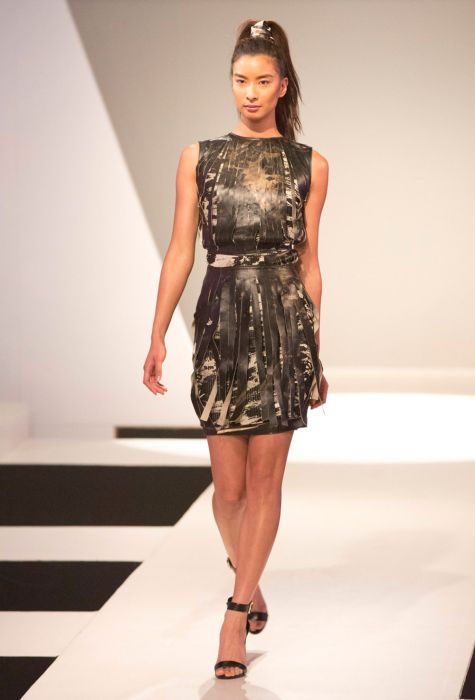 Asha’s look, inspired by Falcon (one of the first African American superheroes): 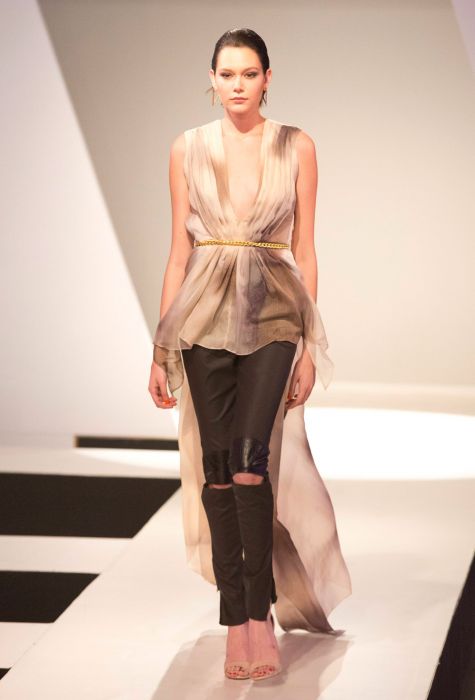 Sam’s look, inspired by Hawkeye (who was born with no superpowers): 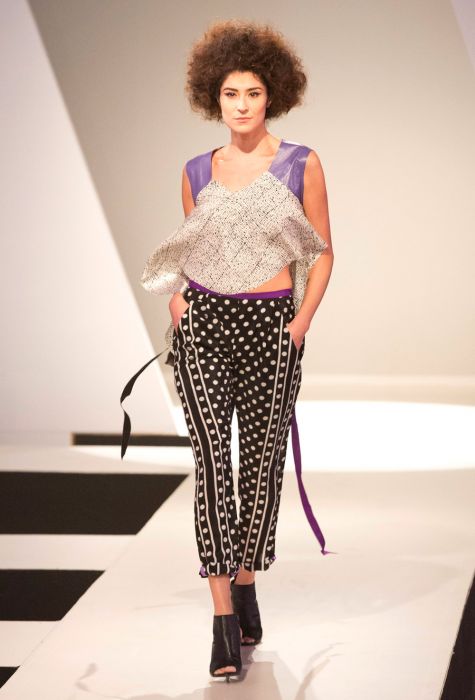 I personally thought Asha’s outfit was the weakest for this challenge. While she claimed to be inspired by Falcon’s sense of strength, her look seemed too dainty, and as Jaimie mentioned, it was definitely missing something. Both Shan and Oscar, on the other hand, had transformational elements in their looks that really worked to capture their heroes’ aesthetic. Similarly, Sam’s use of prints and color really made an impact on the runway. I’m just glad the judges didn’t send home my three favorite designers!

Are you satisfied with the judges’ decision? Who would you have liked to see go home? Please share your thoughts below!

Although some judges considered it costumey, Oscar's design was regarded as a high-fashion look with impeccable construction.