All month long: Threads is accepting entries for our National Sewing Month Giveaway, with fantastic prizes for everyone who loves to sew.

September 10: National Swap Ideas Day. You can observe this day by sharing your ideas with those around you. Maybe you’ll learn a handy sewing technique.

September 15: National Felt Hat Day. This is the perfect time of the year to trade in your summer hat for a felt version. Mark this national day by sporting a felt hat.

September 15–19: London Fashion Week. London follows New York Fashion Week with its own array of designers from around the world. Ralph & Russo will debut their ready-to-wear collection, while fashion veterans such as Burberry, Christopher Kane, Roland Mouret, and Erdem will return with their latest designs. 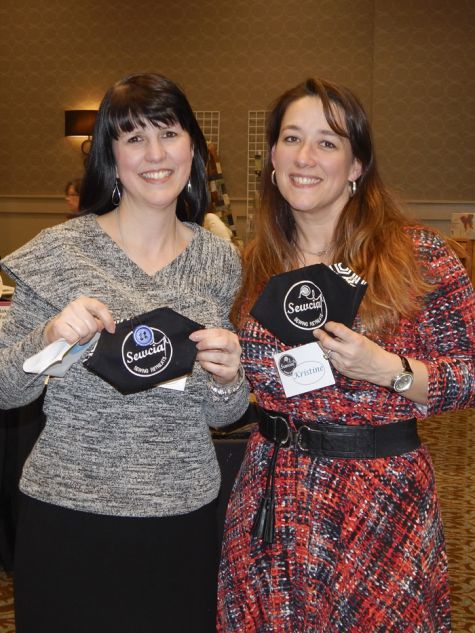 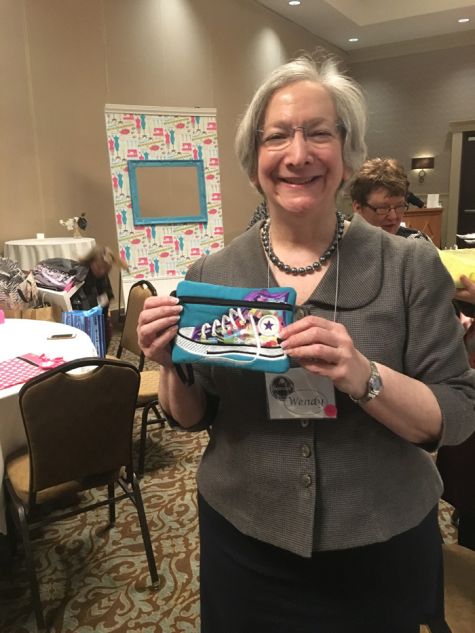 September 21–23: Sewcial Sewing Retreat. This fun, three-day getaway is at the Hyatt Place Detroit in Novi, Michigan. Attendees can meet and collaborate with fellow sewers. The retreat starts with a trip to one of the best fabric shops in the country, Haberman Fabrics. Tour the store, have lunch, and get 20 percent off all regularly priced merchandise. From Thursday to Saturday, there will be plenty of activities at the retreat, including four classes. Sewcial also plans a sewing party with games, charity projects, and more.

September 20–27:Milan Fashion Week. Milan’s fashion frenzy kicks off with thousands flooding the streets to get in on the action. The week in Italy hosts some of the biggest names in the fashion business, including Gucci, Prada, Missoni, and Fendi.

September 26–October 3: Paris Fashion Week. The final Big Four fashion shows conclude in Paris. These shows tell the fashion industry what’s in for next year. Paris has always been a beacon for fashion overs, with famous designers like Chanel, Givenchy, and Dior showcasing their collections. It’s a great way to close out a wonderful month of fashion.

Through October 1: Late Antique Textiles and Modern Design, Metropolitan Museum of Art, New York. The textiles in this exhibition are derived from the early Egyptian and late Roman periods. The textiles are compared to garments designed by Mariano Fortuny (1871-1949). Fortuny formed his textile workshop in Venice and his eloquent designs melded the past with the modern. Examples by Fortuny are on display alongside the ancient textiles.

Through October 9: From the Imperial Theater: Chinese Opera Costumes of the 18th and 19th centuries, Metropolitan Museum of Art, New York. The garments are displayed from two viewpoints: technical and artistic. There is a mixture of costumes based on myths, legends, and historical events. There are eight garments on display.

Do you have special plans for celebrating National Sewing Month? If not, check out DressaGirlaroundtheWorld.com and consider finding an event local to you, so you can use your sewing skills to help someone else.

How to Sew Shisha Embroidery

Shisha embroidery is the technique of stitching a border around small pieces of metal or glass to attach them to fabric. It originated in Southeast Asia, and examples of shisha…