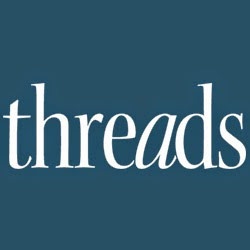 In “Embellishments: Rescued embroidery” from Threads #201 (Feb./March 2019), kimono aficionado June Colburn describes how to repurpose the stunning embroideries found on vintage formal kimono. Because these garments are typically rented, either for weddings or other special occasions, the fabric foundation is often damaged or stained, but the uchikake embroidery can be salvaged and reused as appliqué on other garments.

June lived in Japan for several years and developed an appreciation for Japanese culture and fashion. It may feel disrespectful to take vintage garments apart, but repurposing kimonos has a long history. Japanese couture designer Hanae Mori began her career by using old kimonos in her collections. Think of it less as taking something apart, and more that you are giving new life to a garment that may otherwise have sat unused in storage.

Below is June’s suggested reading list for more information about kimono and Japanese culture: 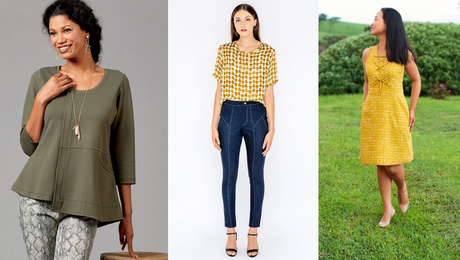 It's never too early to begin thinking about your spring wardrobe. In "Spring Fashion Forecast," from Threads #207 (Feb./March 2020), Erica Redfern breaks down trends in garment styles, fabrics, and… 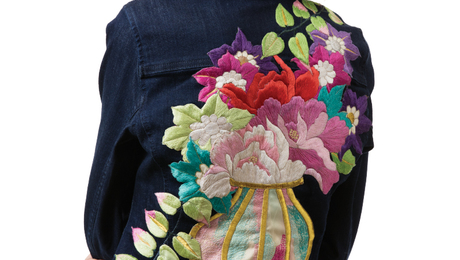