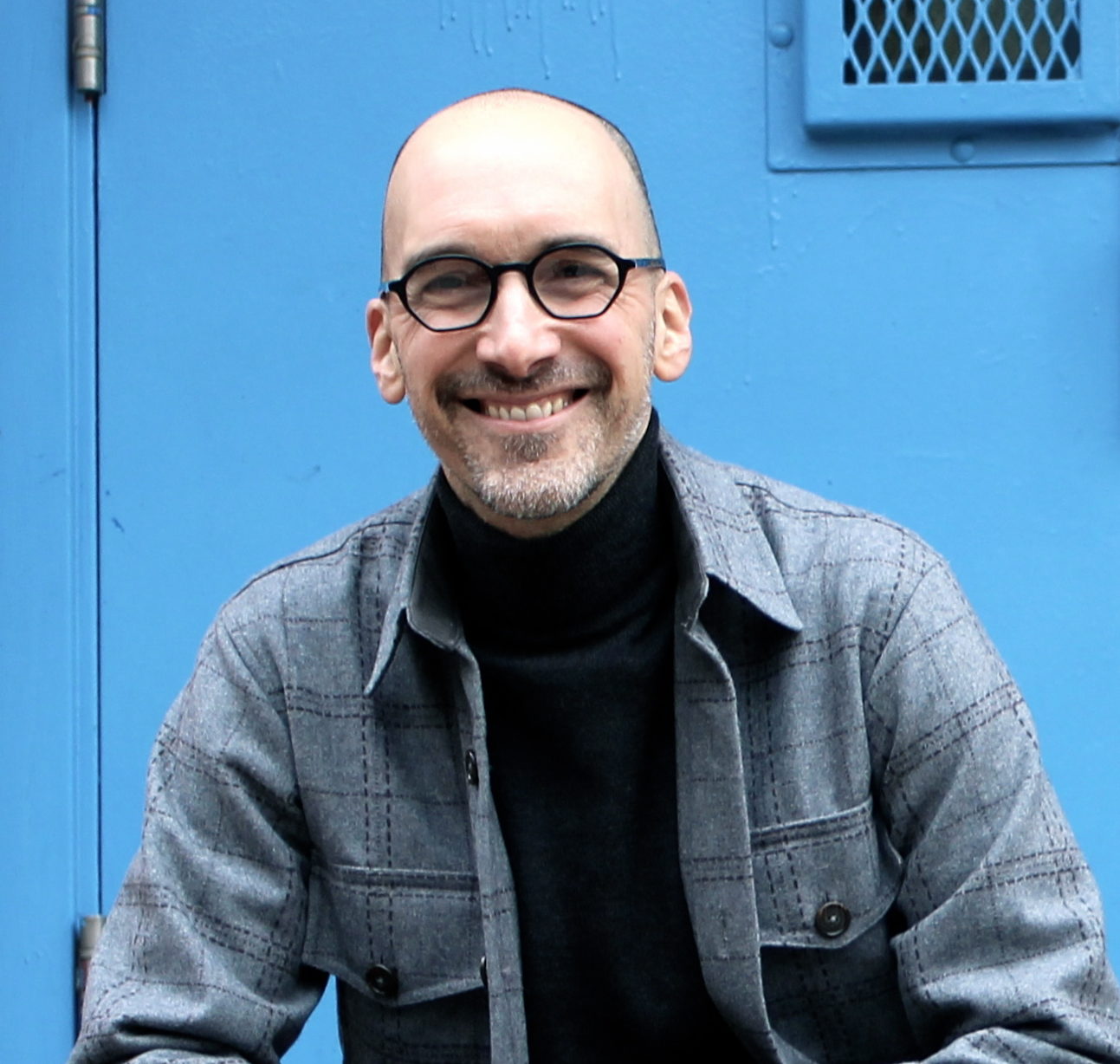 Peter Lappin served as Threads digital ambassador from March 2018 until June 2021. He began sewing in 2009 and quickly became one of the internet’s most visible male sewers, thanks, in part, to his popular blog, Male Pattern Boldness, where he shares his passion with sewers from all over the world, at every level of experience.

Peter has sewn just about every type of modern garment, from 1920s women’s pajamas to classic men’s tailored peacoats.  Since 2015, Peter has also been designing and constructing custom clothing for private clients.

Peter considers home sewing to be part of a changing consciousness in the 21st century, in which we make things for the satisfaction of expressing who we are, even if it ends up costing more than the ready-made, store-bought equivalent, and for the excitement of owning something that is one of a kind.