Blast from the Past

Was re-organizing my sewing closet, and almost discarded the box containing these treasures.  So, so, so very glad I checked the contents before putting the box on the curb with the trash!  These patterns belonged to my mother, who taught me how to sew.  While the styles are “interesting”, I find the price of the patterns amazing, and a couple of them show yardages for fabric 36″ wide, not 45″ wide.

I know I’ll nevery make them, but I can’t bear to sell them or throw them away.  I’m planning on purchasing a poster frame, and putting them in it as a collage to hang in my sewing area. 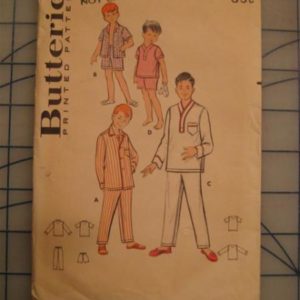 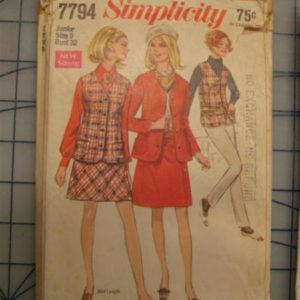 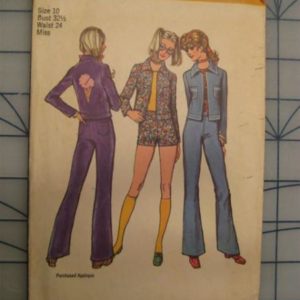 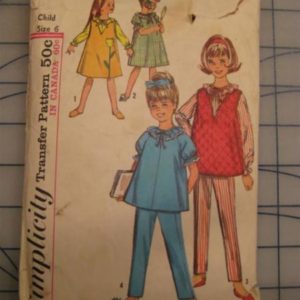