What’s in your stash?

I had mentioned in another post that I had gone to London and was lucky enough to find the shops on Berwick Street open late on a Saturday afternoon.  Someone asked me if I was going to post pictures so here they are.

For anyone in London or planning a trip there – here are the details:

I should mention that the place where I got the Liberty Cottons was not on Berwick Street but on Old Brompton Road (everything else came form Berwick or Broadwick Streets).  This little store which I believe was called Galactico had almost an entire wall of Liberty remnants (as well as many full bolts).  I had never seen that many varieties of this kind of fabric and in fact couldn’t really figure out what the big deal was with Liberty anyway.  After being able to touch it I do see why it is so popular.  It has a really nice feel to it and most of the ones that I picked up and fondled (!) were very thin but not necessarily sheer.

The creamy cotton that I bought at the Cloth House is an organic cotton and has the same touch and feel of really fine 400+ thread count sheets.  It looks plain but the feel of it is luxurious.

Both of the fabrics from Broadwick Silks are spectacular.  The snakeskin is a stretch fabric and is a real departure for me.  Not usually something I would buy or wear but this one was just so pretty with the gold sheen that I thought as a tank top it would look nice with jeans or under a jacket.

You can’t really see the items from the Berwick Street Cloth Shop because my helper is hiding them.  I could not get them to photograph well.  One of the items is a silk netting that is so soft you almost can’t feel it.  They were trying to get rid of their remnants and when I didn’t take this one with the first amount she quoted me, she cut the price in half.  There are 4 meters of it.  I have no idea what to do with all of it but I’ll find some uses for some of it.

I was absolutely blown away by the number of shops all grouped together and the variety of what they sold.  I bought only remnants since they were discounted and I found that they were still fairly pricey but I am very happy with the quality and uniqueness of what I bought.

So, those of you who have taken trips and done some fabric shopping – what did you buy and where did you go?  You have to download those pictures from your camera anyway so take some pictures of your souvenirs and show us for inspiration! 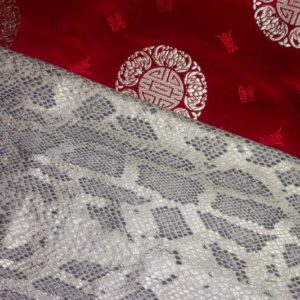 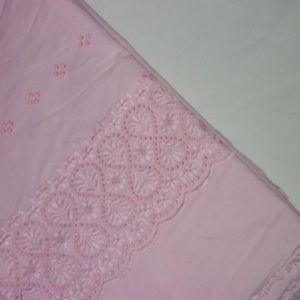 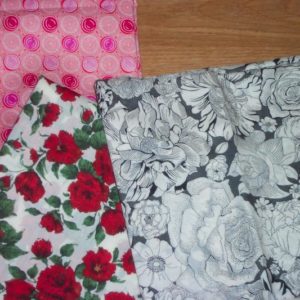 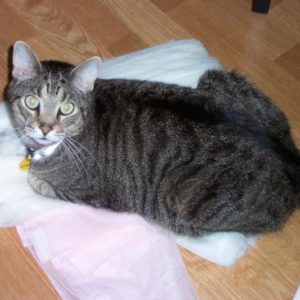