Leather and lace and fringe and denim… in the latest episode, the designers had the opportunity to create a performance look and a red-carpet look for Grammy-winning country artist Miranda Lambert.

The episode began with Tim Gunn and Heidi Klum bringing out the button bag to sort the designers into six two-person teams. Samantha Black, with immunity from winning the Hard and Soft challenge, was allowed to pick her partner and she chose Daniel Esquivel.

The rest of the pairings were:

Miranda Lambert sat in as a guest judge on the panel with Zac Posen, Nina Garcia, and Heidi.

This challenge barely felt like a “team” effort. The design pairs consulted with each other, but the looks did not have to be cohesive.

Mat Arthur, who has been lacking in confidence, struggled with his design and ended up going home for a lackluster little black performance dress for Miranda. 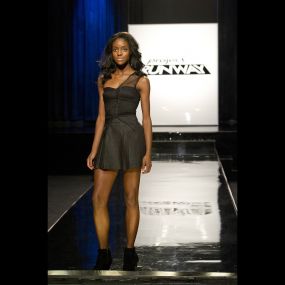 Michelle Franklin’s design was also poorly received by the judges, who felt her styling was too ’80s and that her necklace looked like linguini. 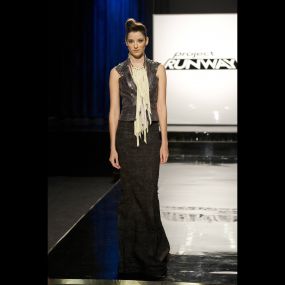 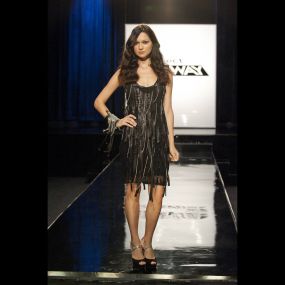 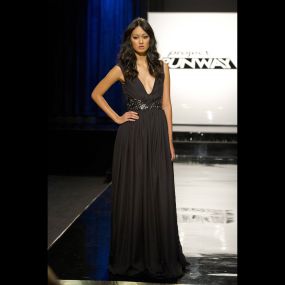 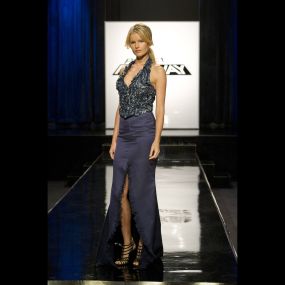 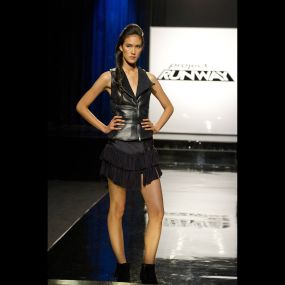 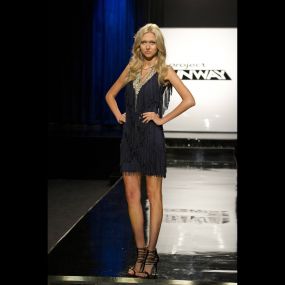 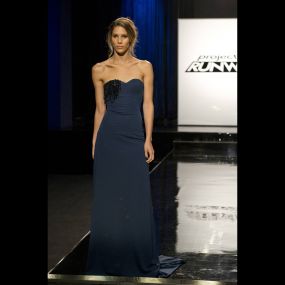 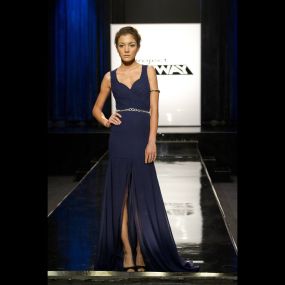 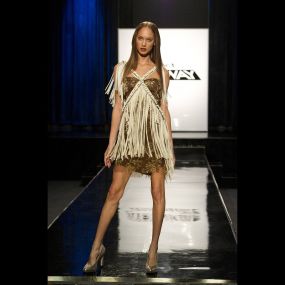 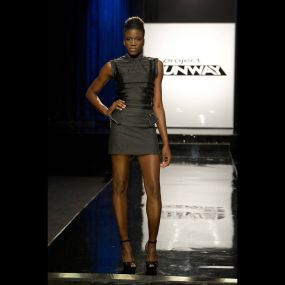 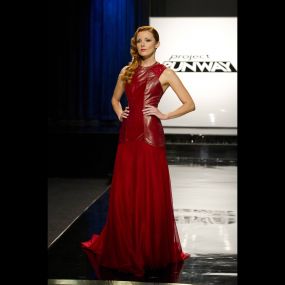 Which look would you have chosen for Miranda?

Which look would you have chosen for yourself?

Do you think Patricia dodged a bullet this week? Was I the only one who thought her fringe bandolier over a floral sheath dress was questionable?

Poor Mat went home over a lack of confidence. Has Daniel, on the other hand, become too confident?