Get ready for the new season of Project Runway. The show’s newest season premieres Thursday, which means new episodes are right around the corner. Get to know this season’s judges and designers.

Heidi Klum will reprise her role as host and judge, while Nina Garcia and Zac Posen will complete the judges’ panel. Nina Garcia, a 25-year veteran of the fashion industry, is the creative director at Marie Claire. Zac Posen is the head of luxury brands, such as Zac Posen and Z Spoke by Zac Posen. Tim Gunn will return as mentor to the competing designers. 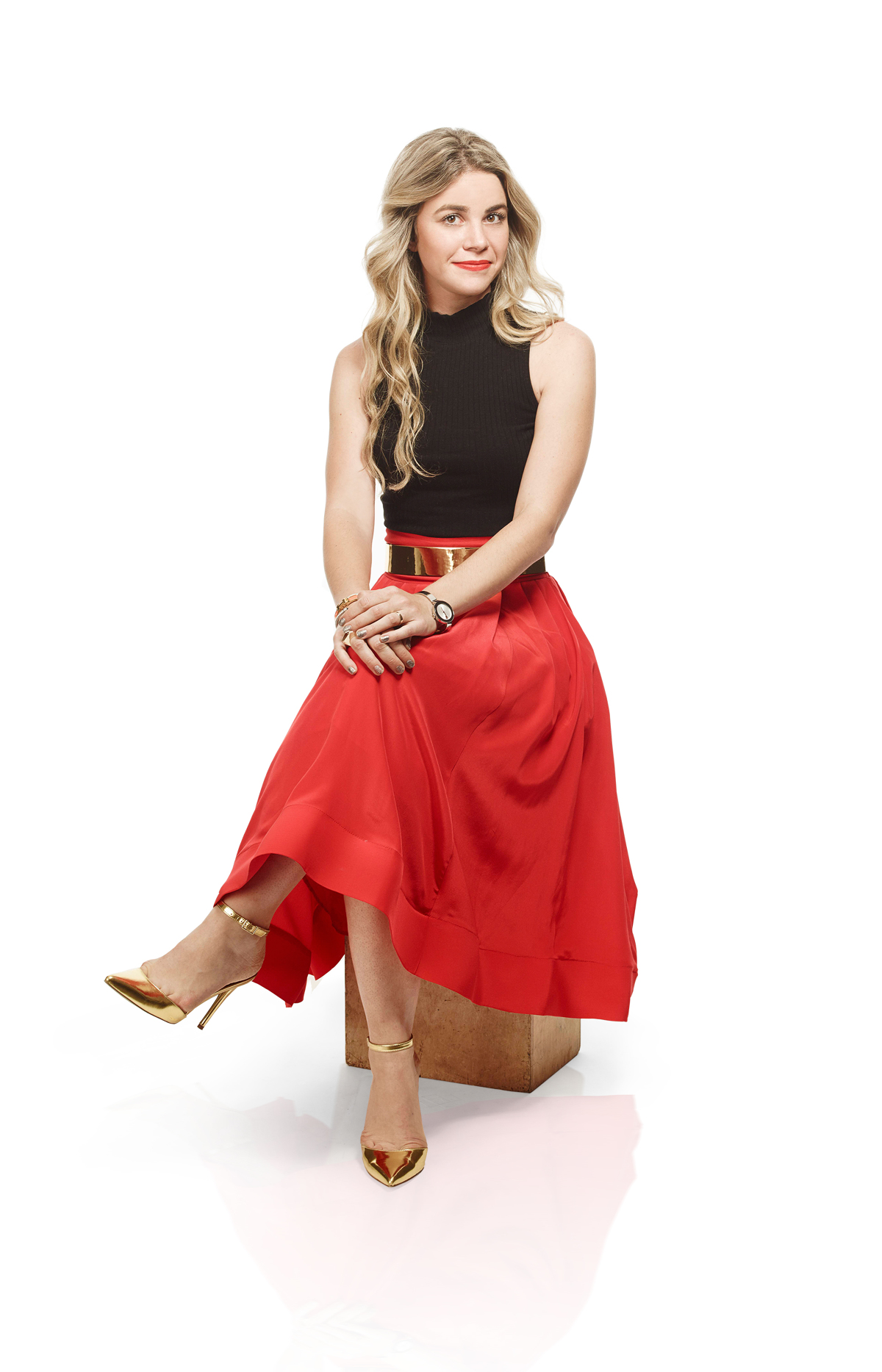 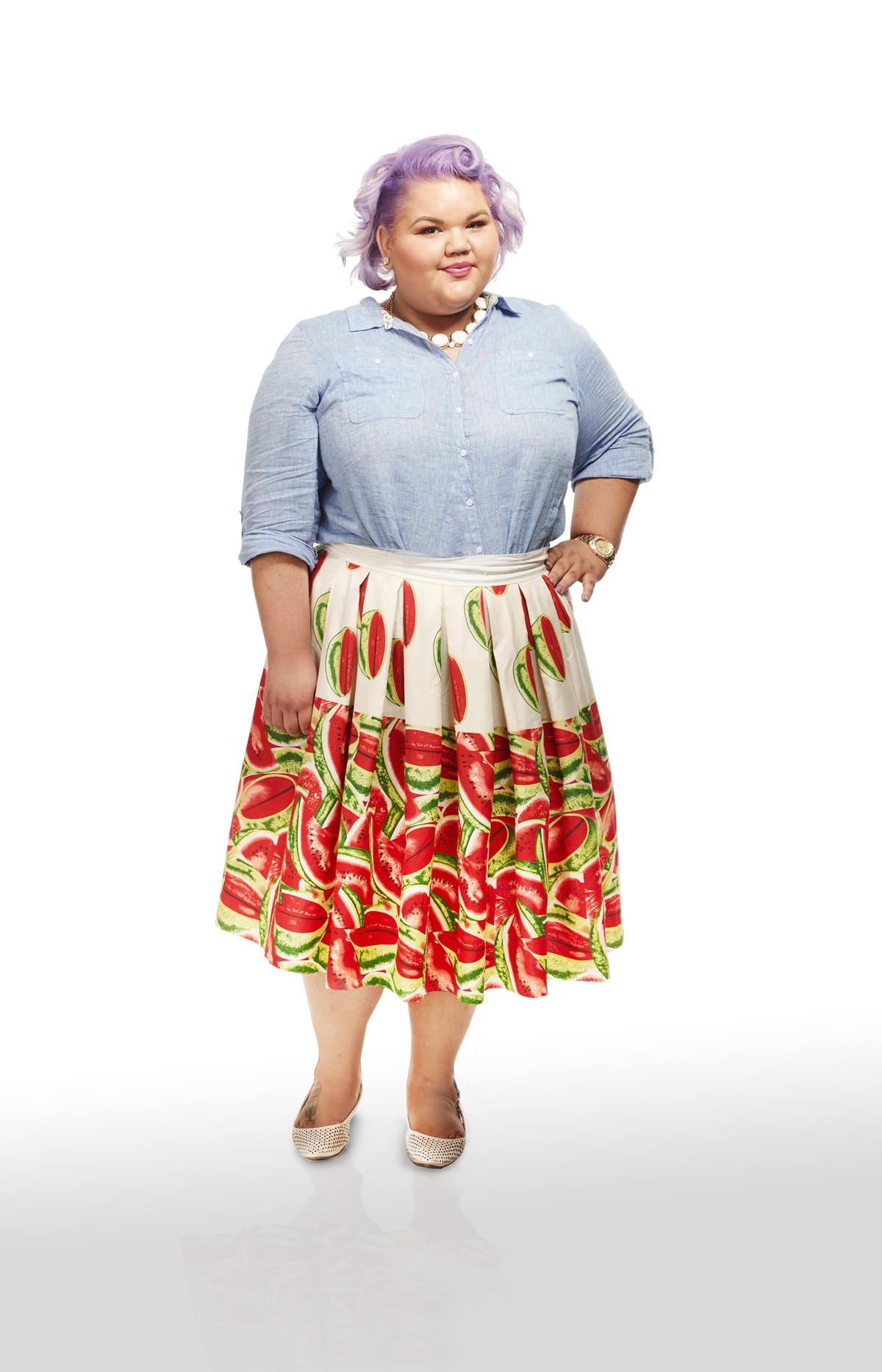 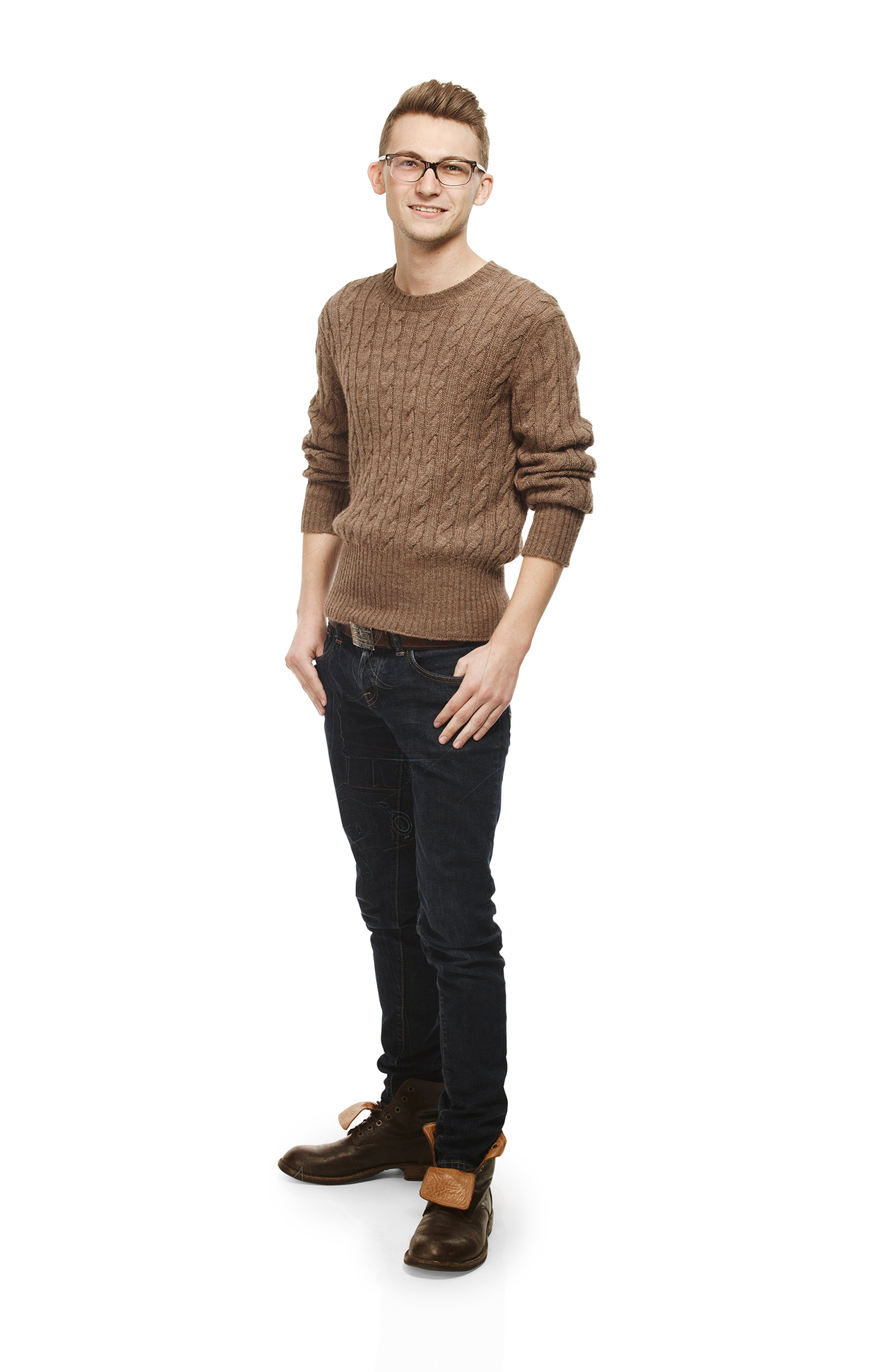 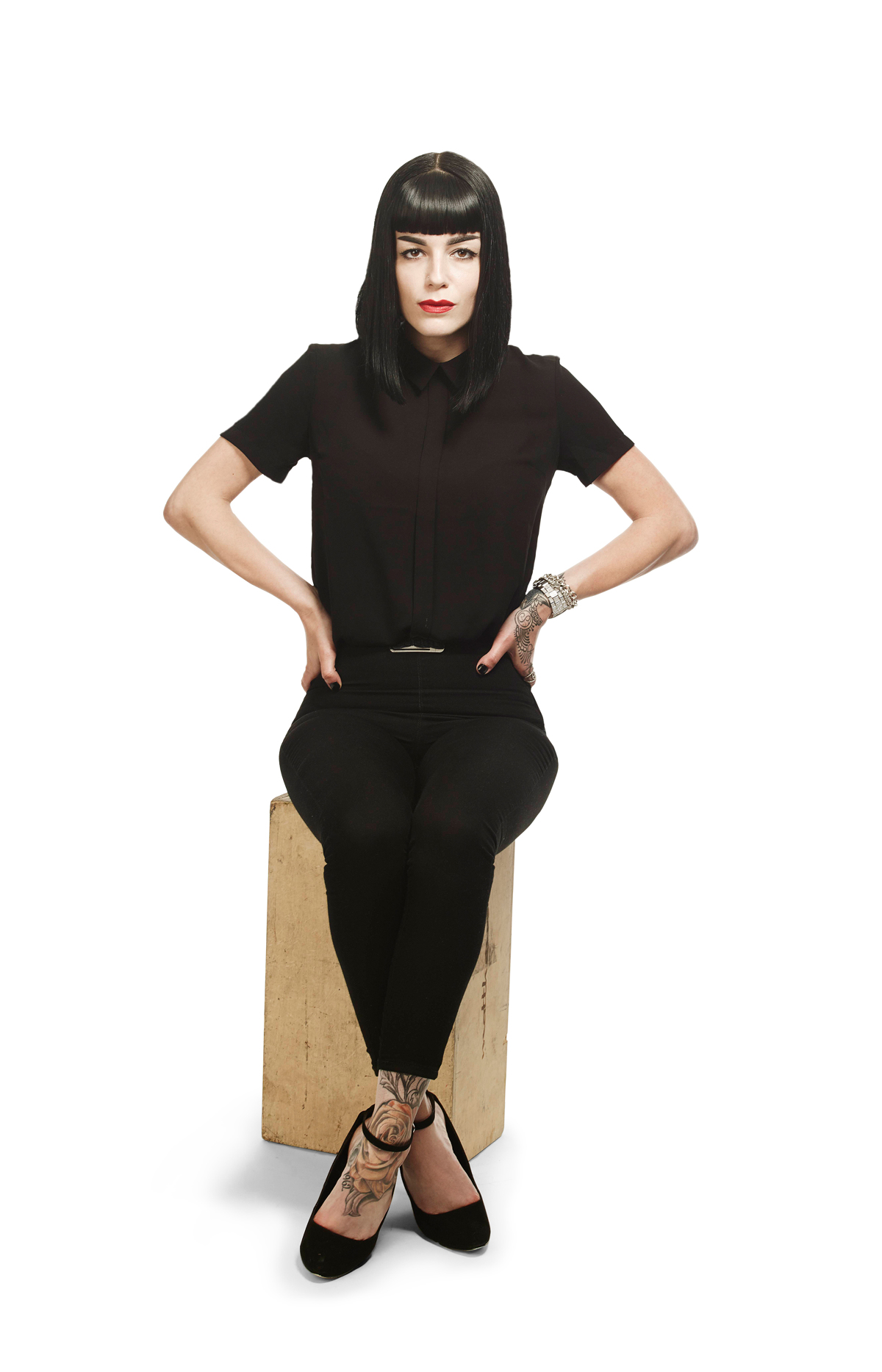 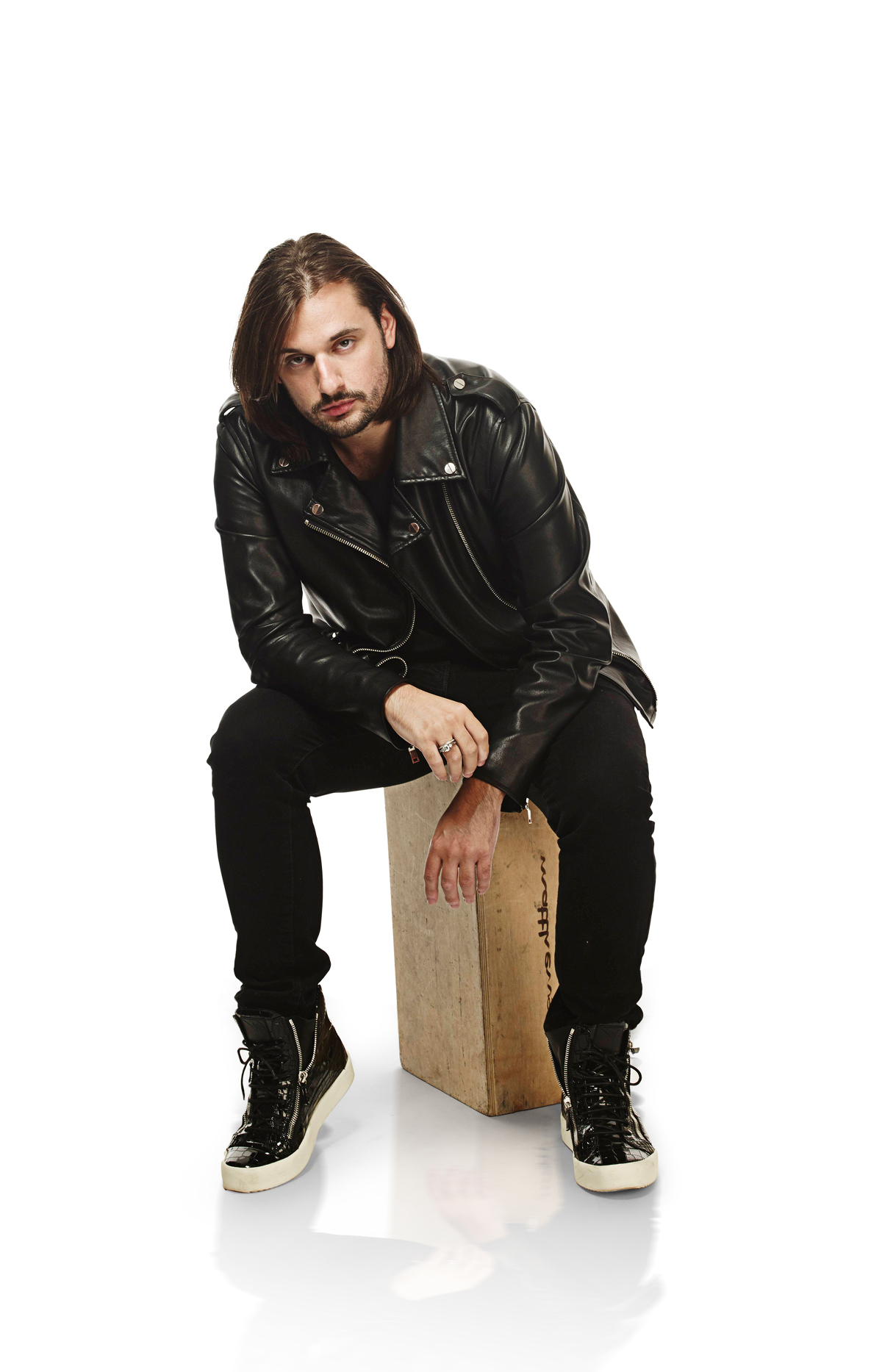 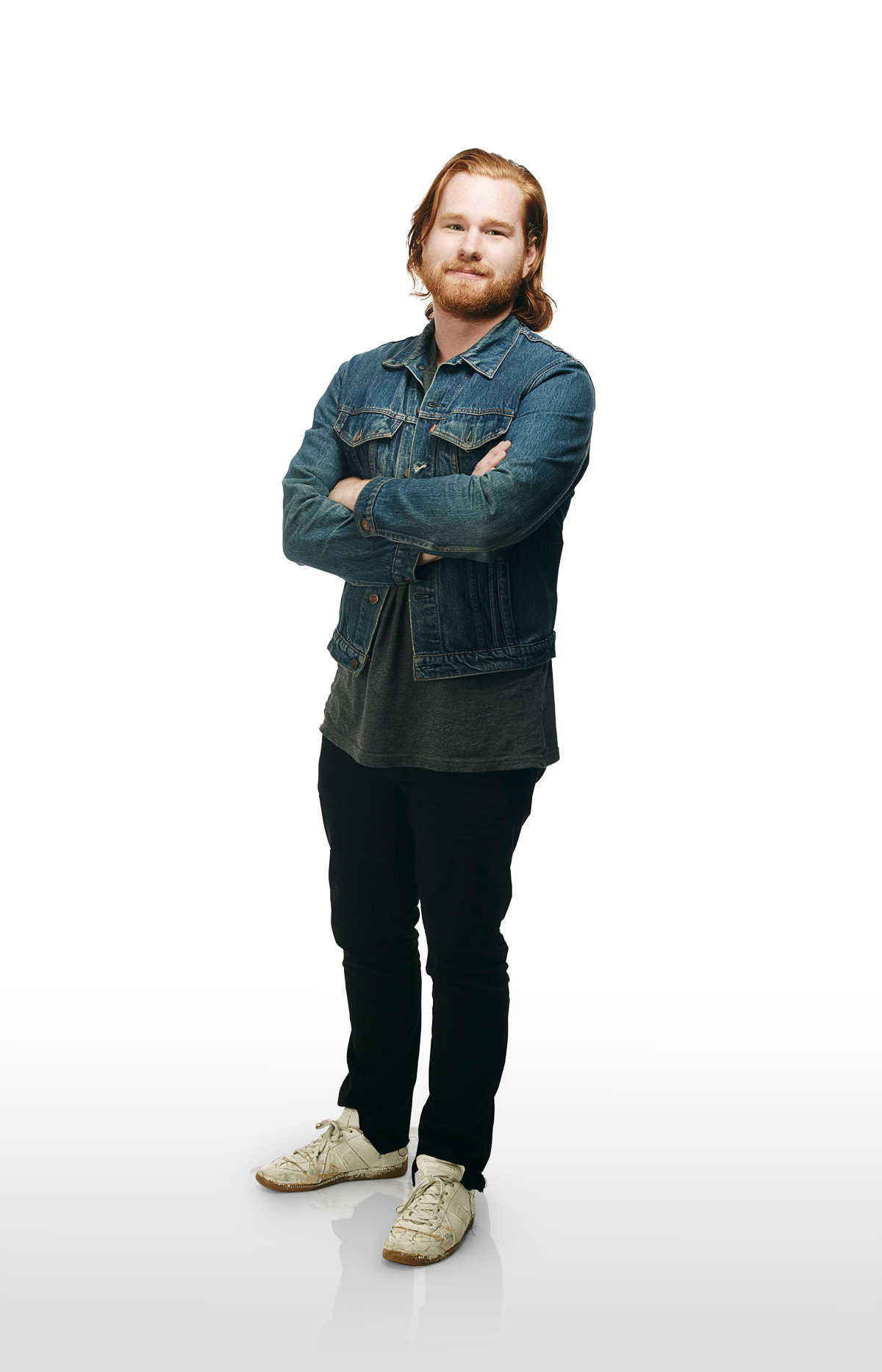 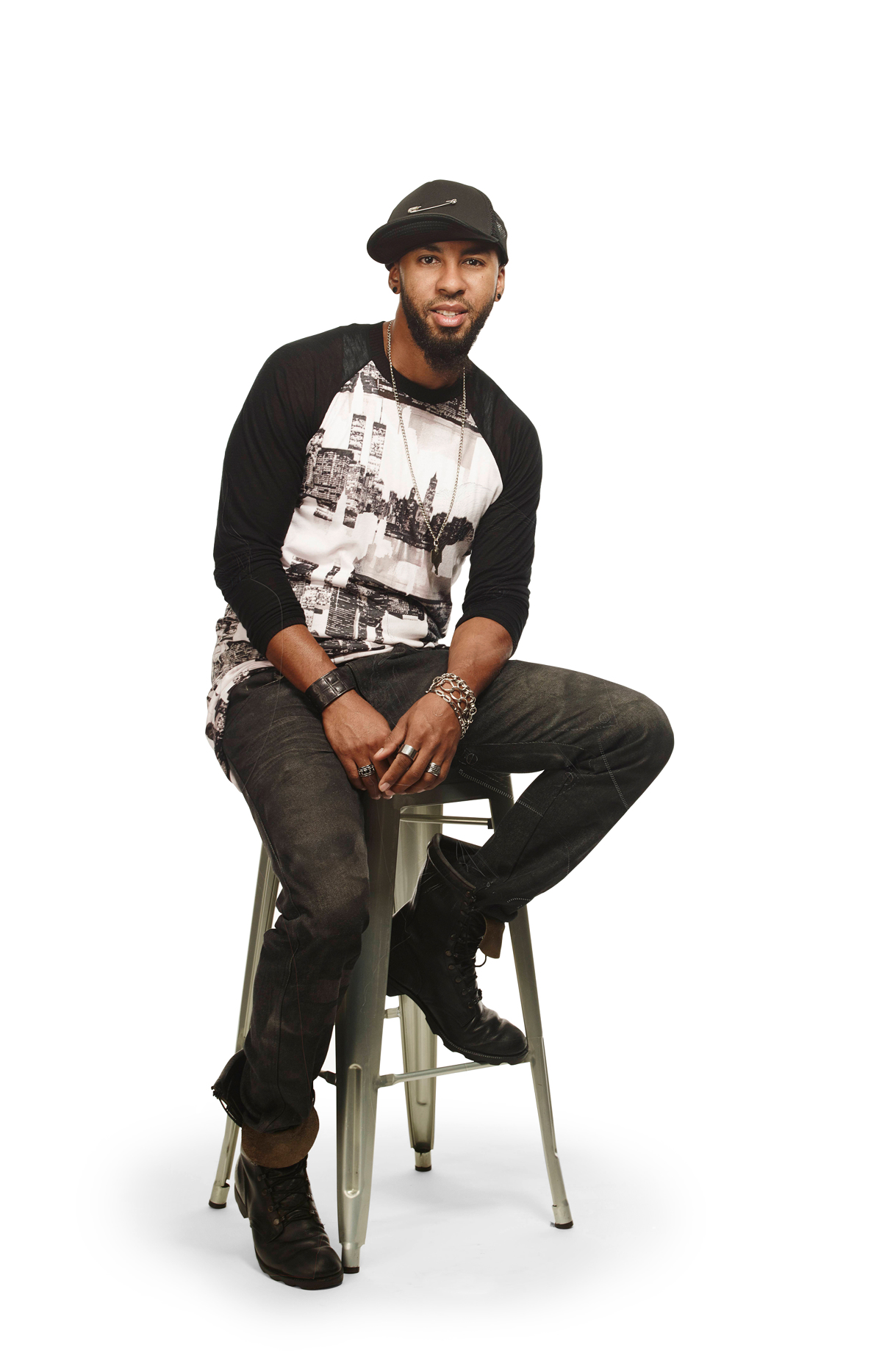 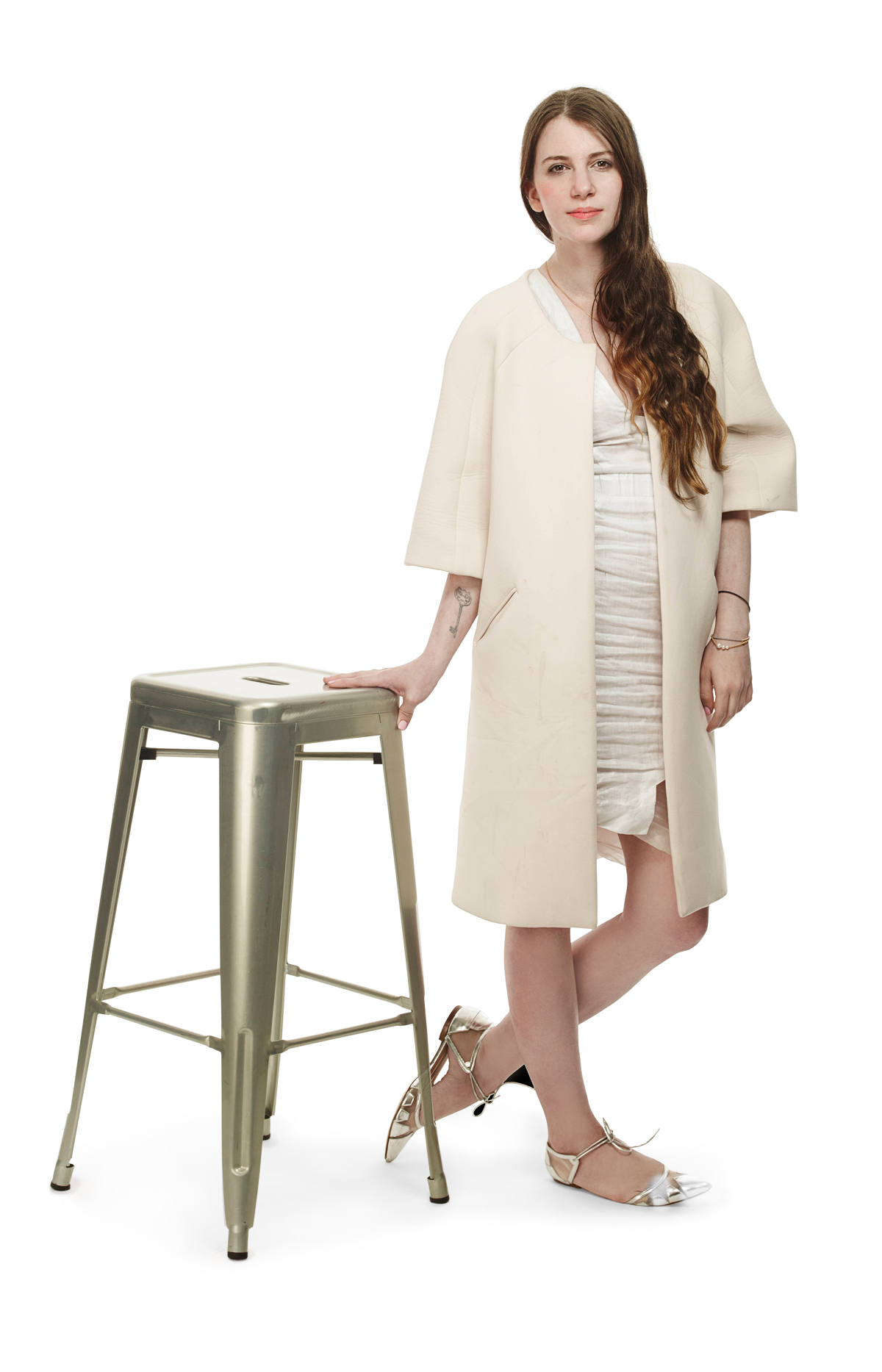 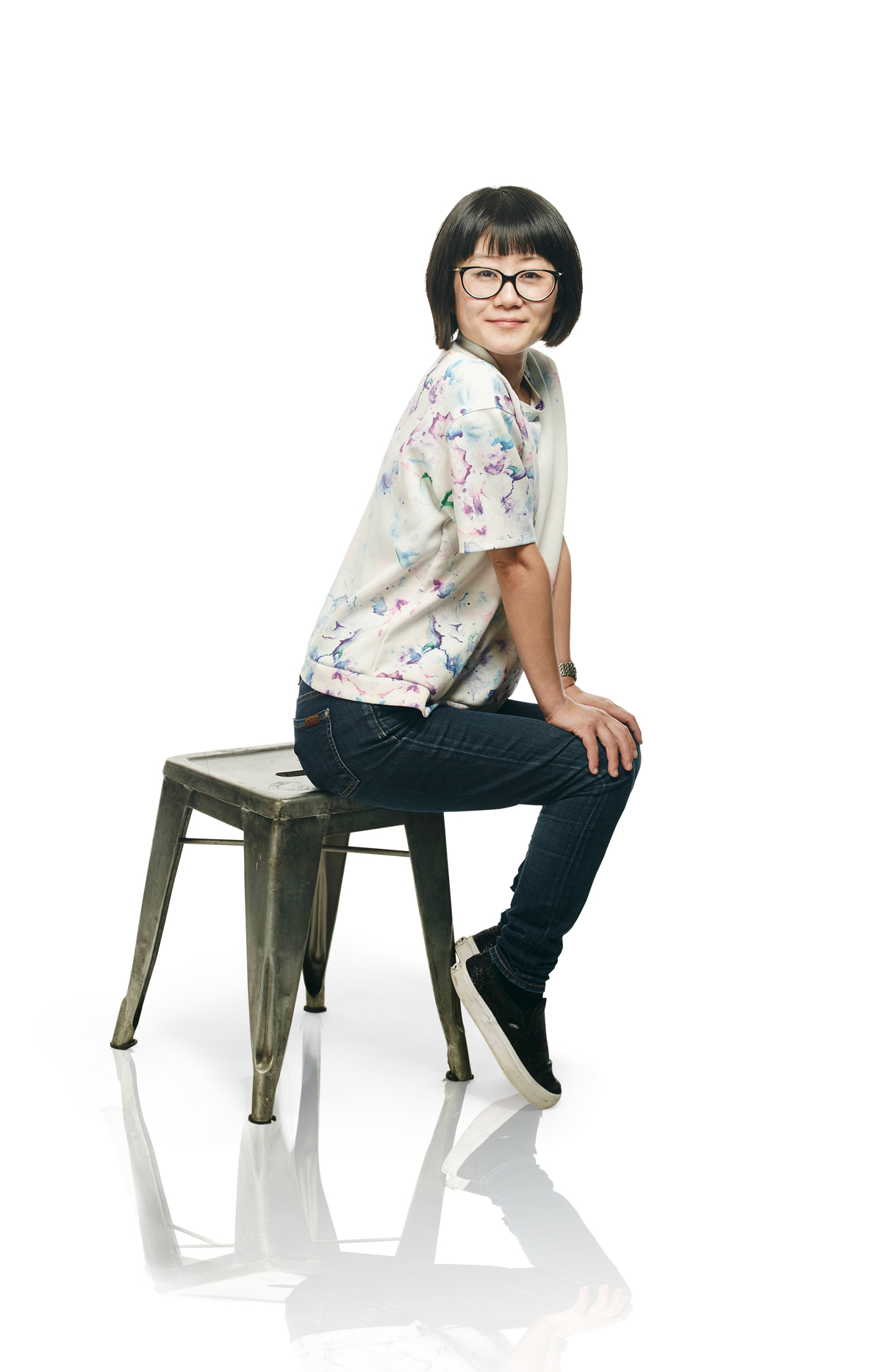 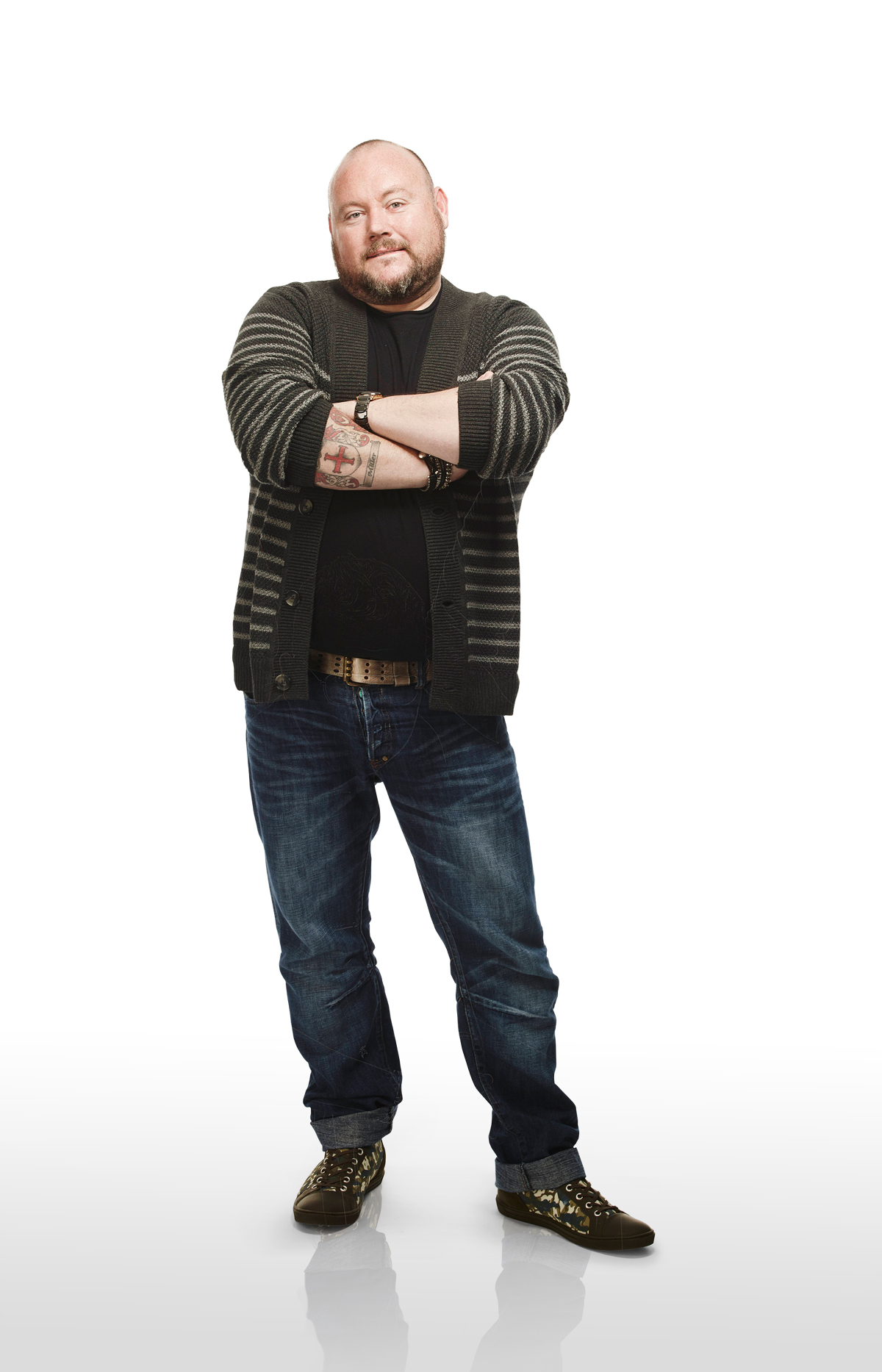 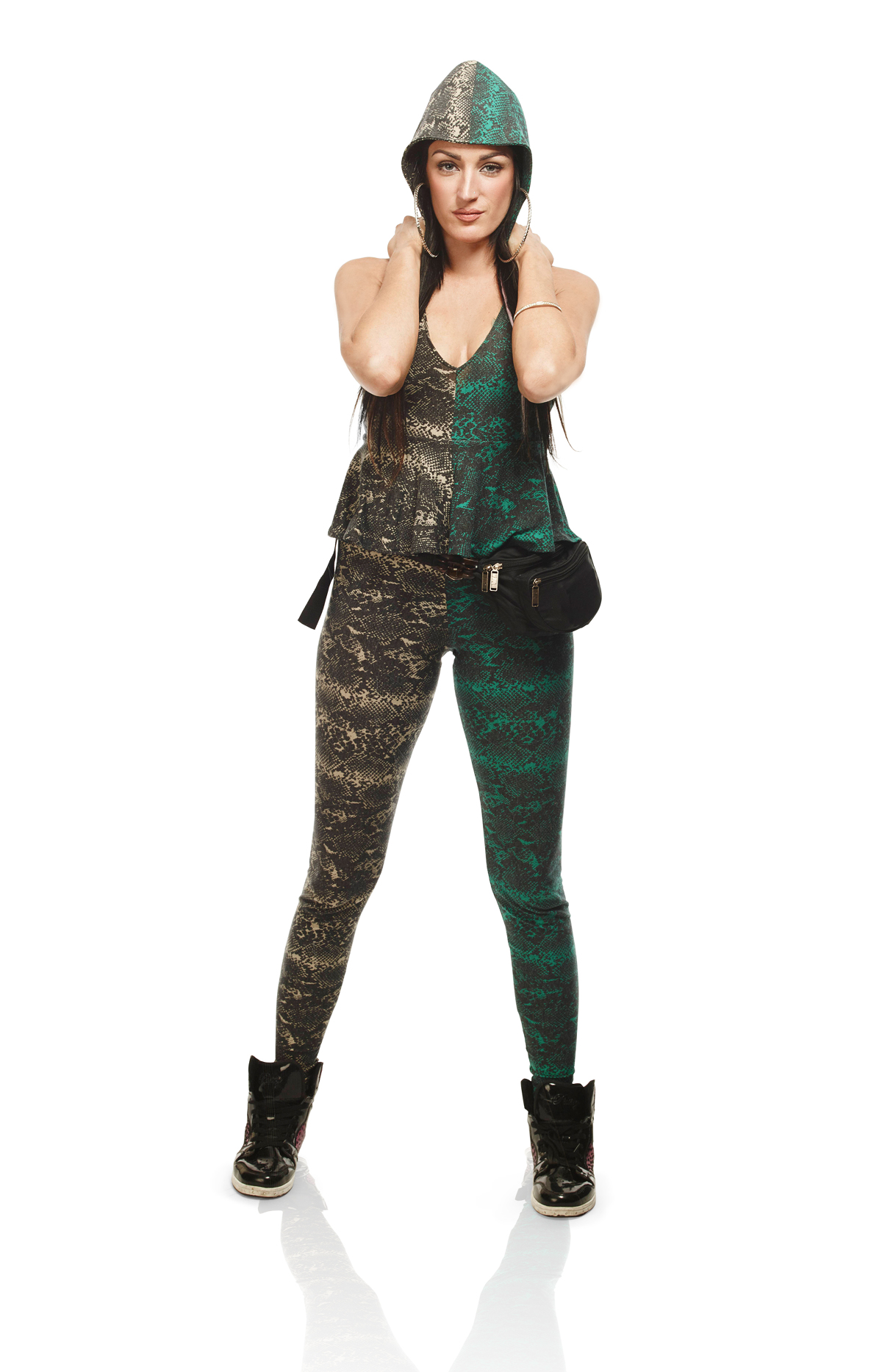 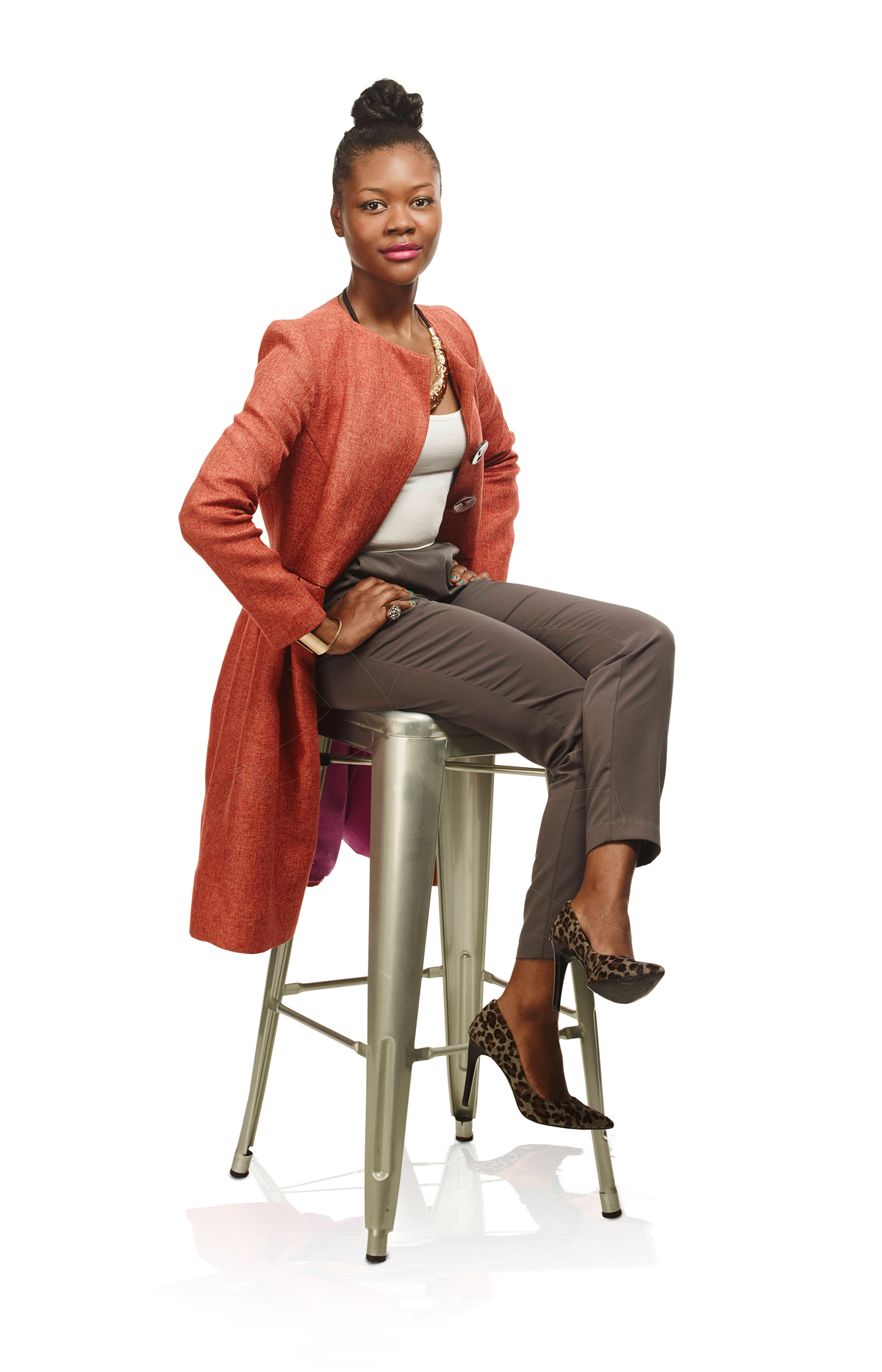 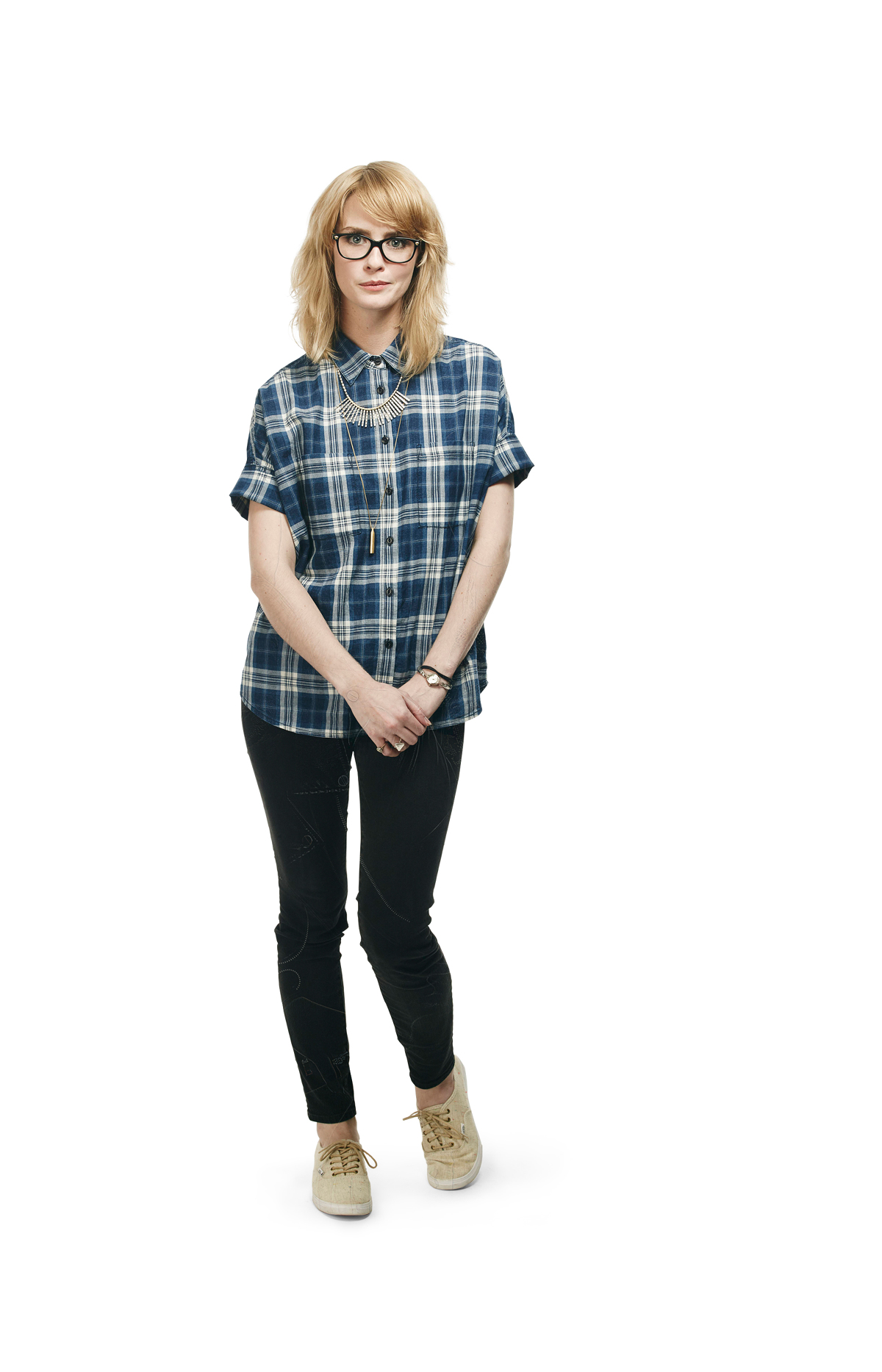 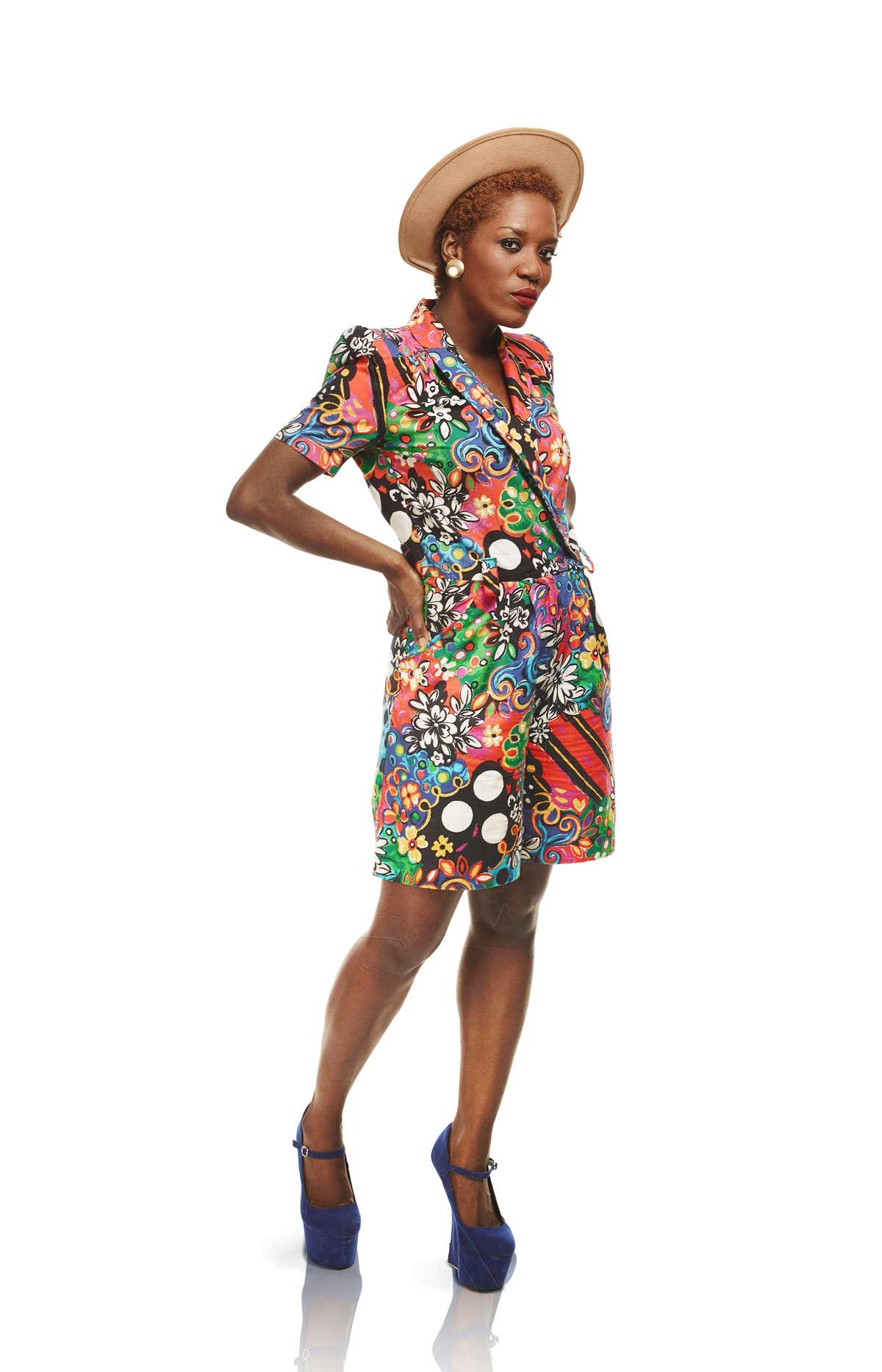 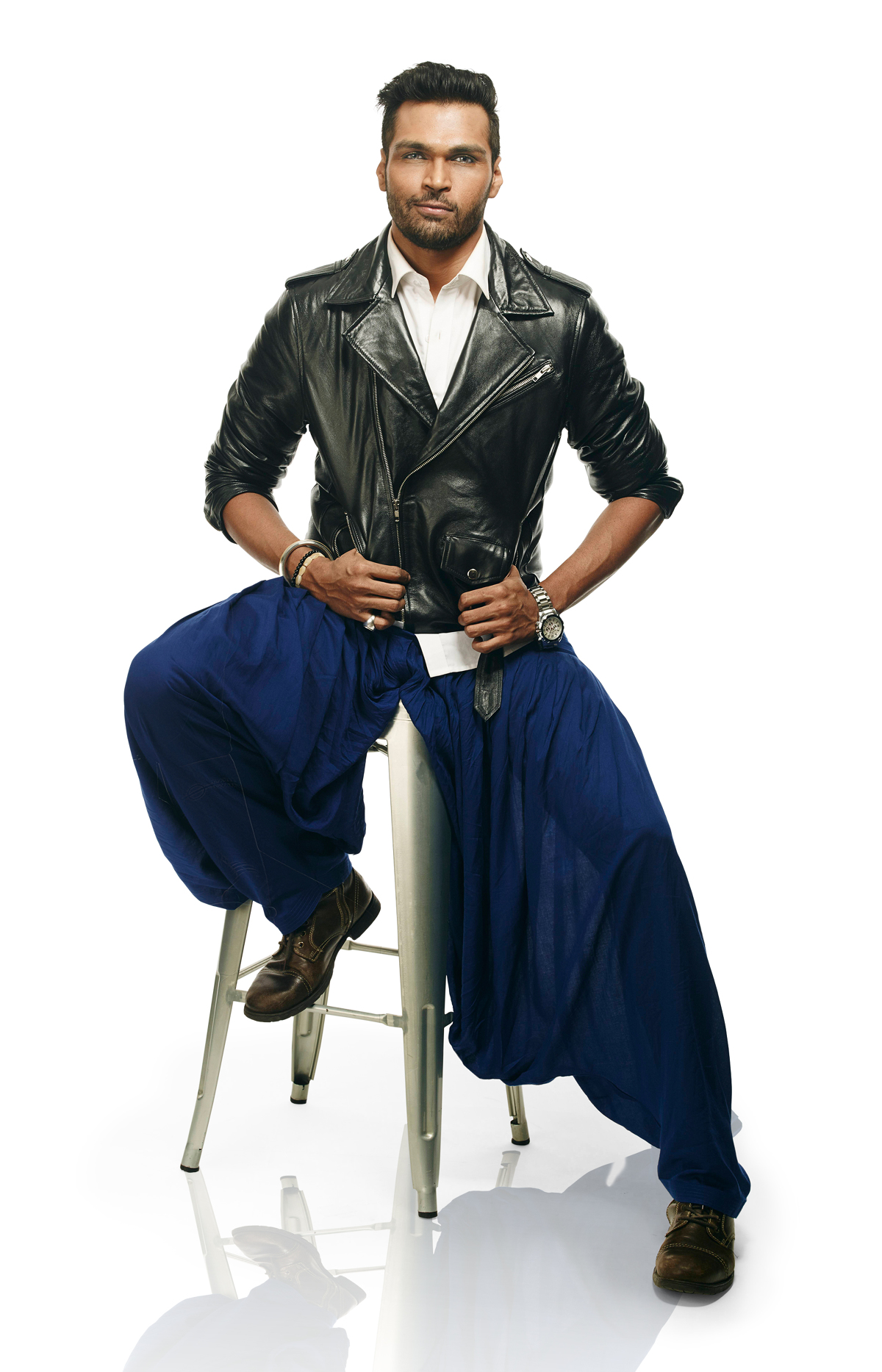 Which designer are you most excited to watch this season? Share your comments below, and don’t forget to tune in Thursday night, August 6, at 9 EST/8 CDT on Lifetime.

Judge and host Heidi Klum and mentor Tim Gunn are ready on the set. 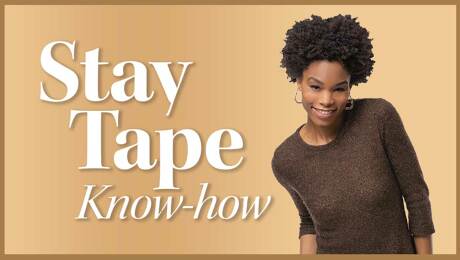 Learn to use stay tapes for knits for topnotch results. These methods are straightforward and fast, but are rarely included in patterns. 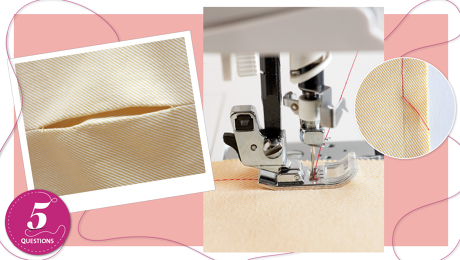 5 Reasons for Owning a Sewing Machine

Are you wondering if you need a sewing machine? Discover our top five reasons this appliance is essential for every home.