More Tim Gunn! That’s my headline for the 12th season of Project Runway. The show has a new (improved) format, and now Tim will be sitting in on the runway shows. Tim also has a new special “Rescue” power. Just once this season, he will be able to save a designer from being voted out by the judges. Essentially, it’s what Tim did last season to keep Michelle Franklin on the show, and Michelle went on to win.

1. The judges won’t know who designed what until after the judging.

2. After the runway show, the designs are assessed off the runway, in close inspection. For sewers, isn’t that a great improvement to the show?! Finally, we get to see the garments up close.

On to the recap! The guest judge was Kate Bosworth. Regular judges Zac Posen, Nina Garcia, and Heidi Klum were back. Tim sat with the judges, but didn’t comment during judging.

The designers had to work with nylon parachute fabric, which is difficult to sew. The show began with the designers arriving at an airfield. Skydivers dropped from a plane, and each designer had to use a parachute to create a look that defined his or her aesthetic. 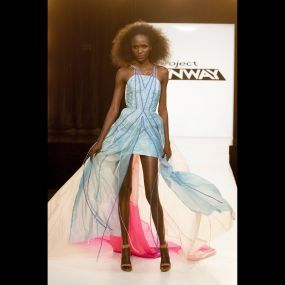 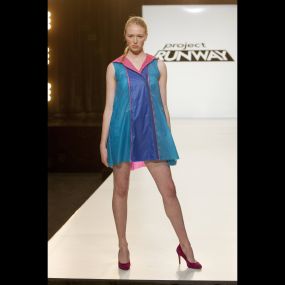 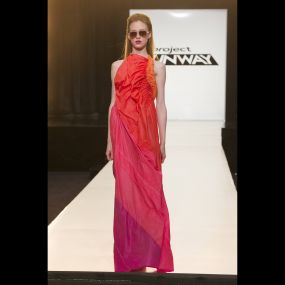 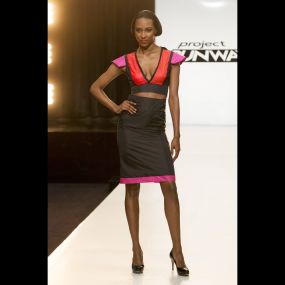 The rest of the worst 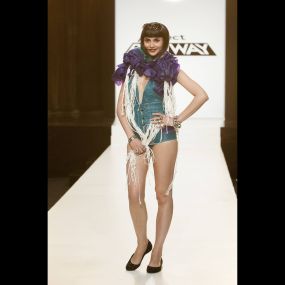 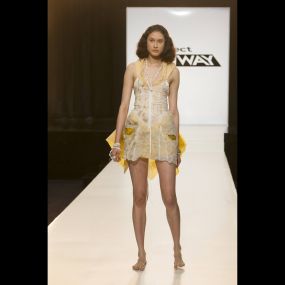 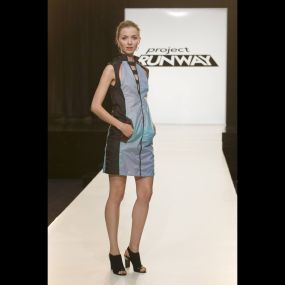 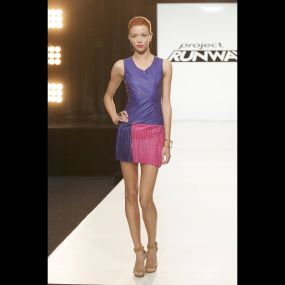 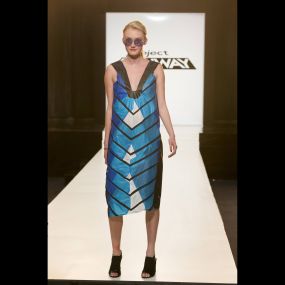 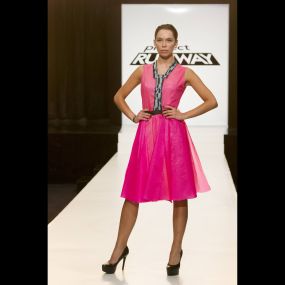 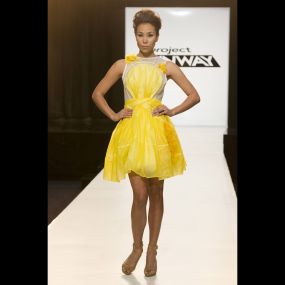 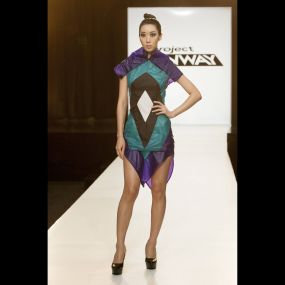 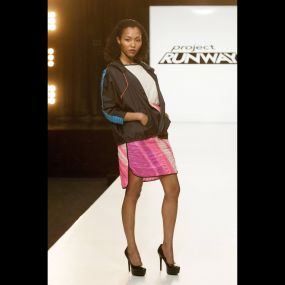 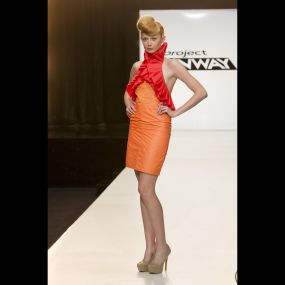 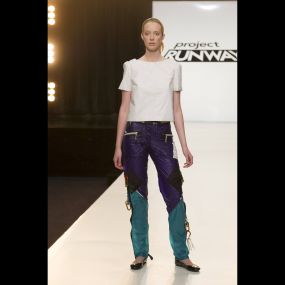 I had a great time watching the first episode.

Do you think it’s a good idea to have Tim sit in on the judging?

Are you glad the judges are taking a closer look at the garments?

Do you spot a designer to watch already?

How many episodes do you give Timothy Westbrook? That’s “Mr. Sustainable.” I was sympathetic up to when his model started crying because he wouldn’t let her wear makeup or shoes. Then I was just sympathetic for his model, poor girl on national TV, and HE wears the great shoes. I think for the weirdness/drama factor, he could be around to episode 4. Just a guess!

Miranda Levy's final design. Miranda's design was admired by the judges, but she was nearly disqualified for using only a small amount of the parachute fabric.