As a fan of vintage patterns, I am especially drawn to styles that are no longer (or rarely) worn today: garments like smoking jackets, painters’ smocks, ladies’ bed jackets, and formal gloves. On eBay recently, I purchased a vintage men’s pattern lot that included a pattern for a men’s union suit, Simplicity 1335 (in my size no less), which dates from the early-to-mid 1930s. 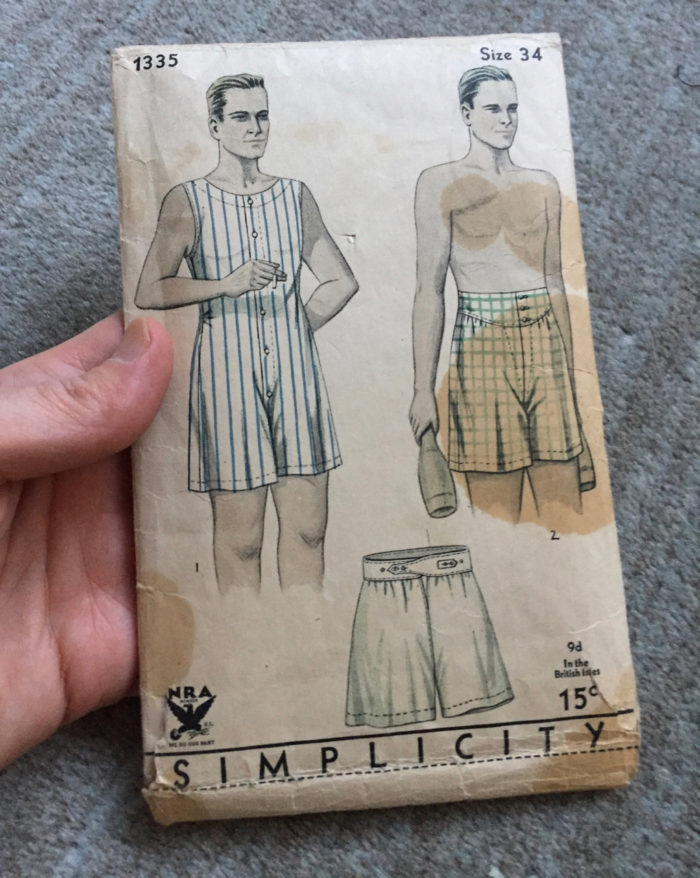 Notice the NRA eagle in the lower left-hand corner symbolizing FDR’s National Recovery Administration, founded in 1933—and declared unconstitutional two years later. Simplicity 1335 is a rare pattern, although the union suit itself was ubiquitous in the early decades of the 20th century. It was popularized in advertisements by such well-known menswear manufacturers as BVD, Munsingwear, and Hanes. The word union refers to the combination of top and bottom into a single garment; in the United Kingdom, this undergarment style was known… 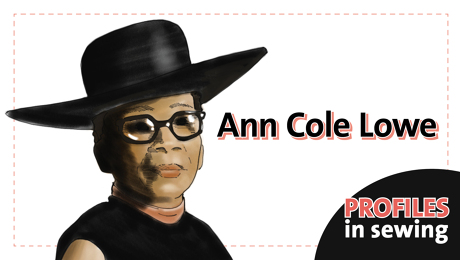 The African American seamstress designed Jacqueline Kennedy's bridal gown and the dresses of many other upper-class Americans. 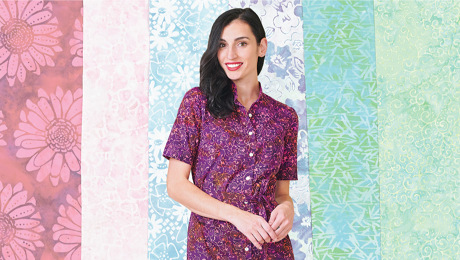 Classic batiks are created by a wax resist and overdyeing process. Textile historians trace their development to 13th century Indonesia. Artisans there used handmade copper stamps or “tjaps” to imprint…